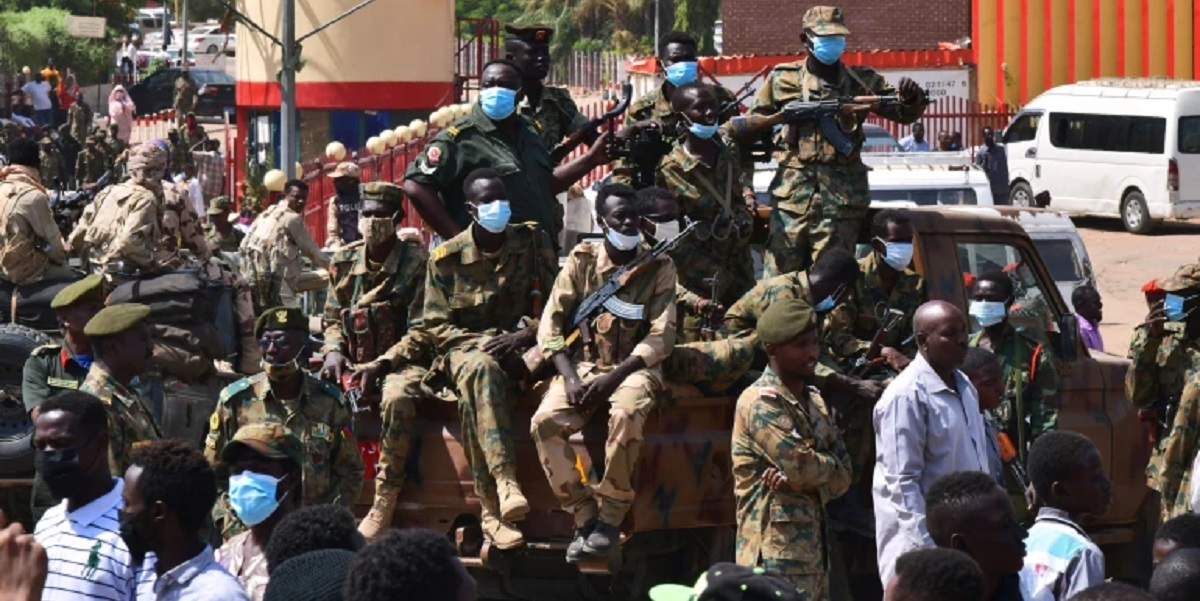 The Sudanese military has arrested Prime Minister Abdalla Hamdok and other senior officials prompting thousands of protesters to throng into the streets of the capital, Khartoum, and its twin city of Omdurman.

The Central Committee of Sudanese Doctors has said that three people died of gunshot wounds while at least 80 others were injured after being shot by military forces during protests against a military takeover on Monday.


Hamdok was moved to an undisclosed location after he refused to issue a statement in support of the coup, said the information ministry.

The chairman of Sudan’s ruling body General Abdel Fattah al-Burhan later announced the dissolution of the transitional government and the sovereign council and declared a nationwide state of emergency.

Sudan has been on edge since a failed coup plot last month increased between military and civilian groups meant to be sharing power following the toppling of the country’s longtime leader Omar al-Bashir two years ago.

The coup also comes just weeks before the military was supposed to hand the leadership of the council that runs the country over to civilians.

The United States said the Sudanese military’s takeover of the state apparatus is completely unacceptable and will have long-lasting consequences with respect to the US- Sudanese relations.

Mahamat called on the immediate resumption of consultations between the civilian and military wings of the transitional government.

Britain also said the military coup in Sudan was an unacceptable betrayal of the Sudanese people and called on security forces there to release the country’s Prime Minister Abdalla Hamdok.