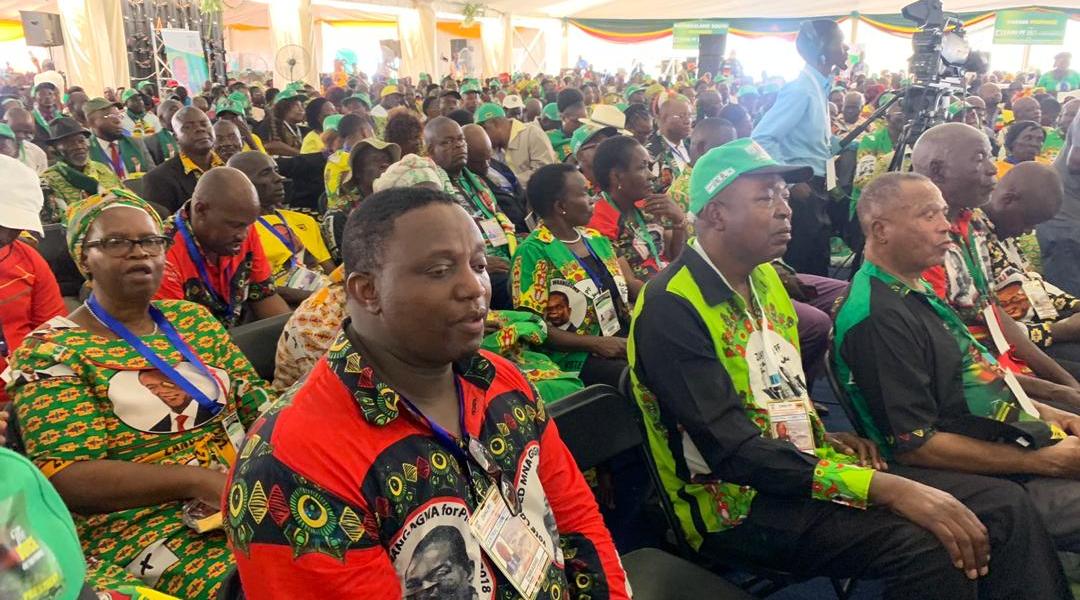 Under-fire ZANU PF Mashonaland Central chairperson Kazembe Kazembe was described as mischievous by his boss, President Emmerson Mnangagwa on Thursday after he organised a political rally for the latter to address without his knowledge.

Mnangagwa had to conduct a rally soon after he finished the commissioning of Eureka Gold Mine in Guruve on Thursday which Kazembe had organised behind his boss’ back.

Kazembe has reportedly lost favour and is surviving on Mnangagwa’s mercy as the former liberation movement is stewing from factionalism, not only in Mashonaland Central Province but in other provinces as well, especially Masvingo and Midlands.

The provincial chairman told the gathering that he indeed pushed Mnangagwa to address a number of supporters who were bussed to Guruve. He said:

I was very mischievous because l pushed His Excellency to come and meet his people since it had been long he came here on government duty but l know that party supporters were yearning to meet the President hence he gave in to my plan.

Mnangagwa confirmed that Kazembe had been mischievous by planning a rally behind his back but he gave in because he also wanted to talk to people in a bid to mobilize his five million vote target. Said Mnangagwa:

Your chairman has been so mischievous l came to commission Eureka mine little did l know that he had organized a rally behind my back but nonetheless his mischief is good because at least you have seen me and l also saw you.

Kazembe is thought to have organised the rally to prove to people that he is Mnangagwa’s top ally and try to send a signal to other potential contenders for his post like James Makamba and Tafadzwa Musarara.