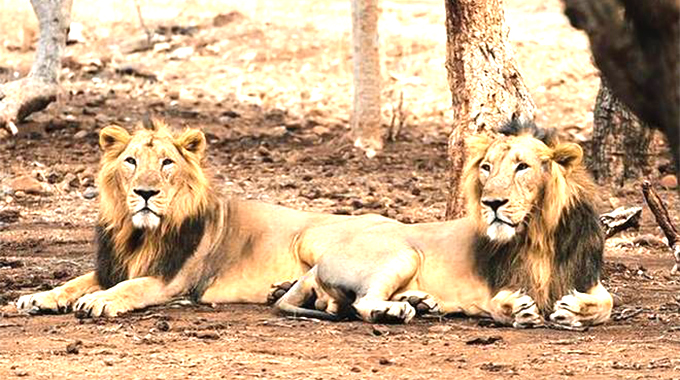 A lion is suspected to have killed and devoured a woman from the Gache Gache area in Kariba who went missing last Friday only to be found with half her body missing.

The woman, identified as Sibongile Ncube, is said to have died last week Friday while on her way from Mudzimu Irrigation Scheme about 12 kilometres from Gache Gache village.

She reportedly left the irrigation scheme for the village on Friday intending to return on the same day.

The Zimbabwe Republic Police (ZRP) on Wednesday recovered the body and took it for postmortem following a request from the family who are suspecting foul play.

Information at hand is that the woman visited the village on Friday and left later that day to return to the Mudzimu Irrigation Scheme.

When she left, she had a torch and was riding a bicycle. However, she did not reach the village as expected by her husband.

… We are greatly shocked by the incident where this woman lost her life under mysterious circumstances.

Her body has been taken by police for postmortem following the request by her family who are still shocked by her mysterious death.

We are not yet sure when the body will be back for burial.