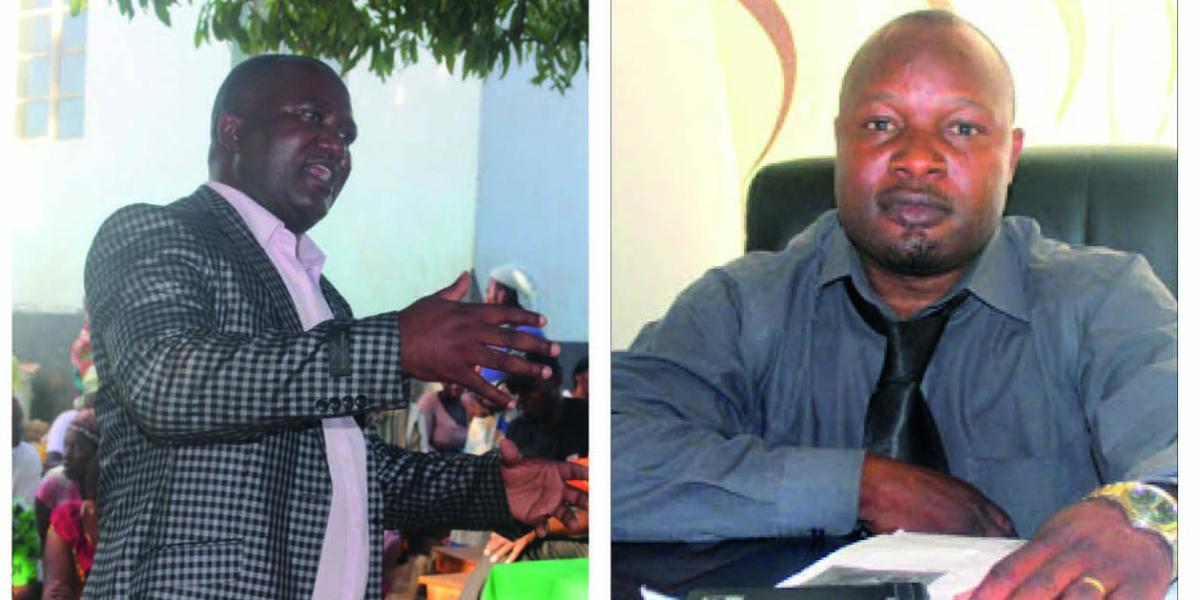 Village heads and villagers in the area alleged that Chadzamira was responsible for fomenting and organising the violence.

The violence was meant to stop MDC Alliance leader Nelson Chamisa from visiting the Mutema family where he wanted to pass his condolences.

Speaking to The Mirror in separate interviews, the village heads said the perpetrators of the violence were prostitutes, hooligans and unemployed youths.

They said the thugs were hired by Chadzamira and Ward Six Councillor, Wellington Mahwende, from the gold panning town of Mashava.

Chamisa’s convoy was stoned and Ward Five councillor, Daniel Mberikunashe was injured in the melee.

Meanwhile, Mahwende distanced himself from the allegations saying he lives next door to a house where Chamisa intended to have a private executive meeting.

The house belongs to an MDC Alliance member and the meeting ended prematurely after it was disrupted by the police. Said Mahwende:

I didn’t have anything to do with what happened in the Charumbira area. I think my name is being dragged in the mud because I live next Wilstaf Stemere’s house.

There was no way I was going to leave my house because there was an MDC meeting next door.

So, anyone who is claiming to be a ZANU PF member and is saying Mahwende was part of the organisers of political violence is just hallucinating.

Contacted for comment by The Mirror, Chadzamira said he didn’t own any thugs arguing that people who demonstrated wanted to send a message to Chamisa that they didn’t want sanctions.

However, village head Mudawose Govo who admitted to being a strong ZANU PF supporter, said he did not condone violence.

He said that the perpetrators of violence were from Mashava and were organised by Chadzamira who is also the MP of Masvingo for Masvingo West. Govo said:

We are ZANU PF supporters and it’s fact. We are even proud of it but we are not violent. We voted Chadzamira, but he is now encroaching on community leadership issues.

He is the one fanning fights between Chief Charumbira and Chief Bere that is why he bussed people to commit violent acts in Charumbira’s backyard.