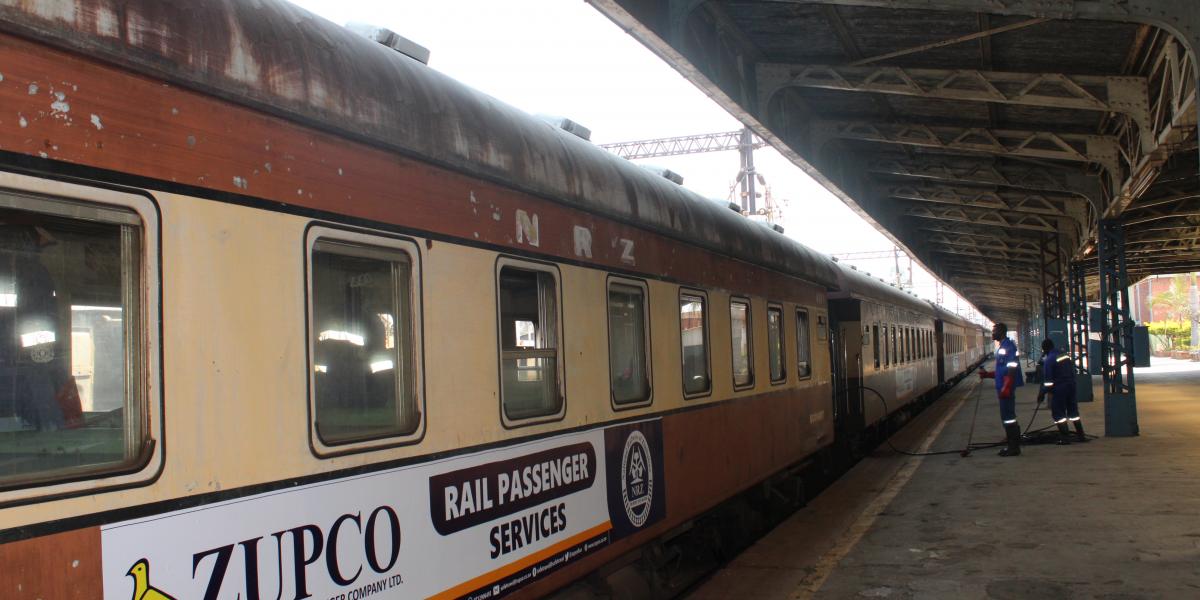 The Zimbabwe United Passenger Company (ZUPCO) is paying the National Railways of Zimbabwe (NRZ) ZW$14 million (about US$150 538 using the official rate) a month, for providing an urban commuter transport service.

ZUPCO is the sole intra-city public transport provider but has failed to meet demand. In a bid to provide adequate transport for urban dwellers, ZUPCO partnered NRZ for the latter to avail its locomotives for transporting commuters for a fee.

According to an internal memo addressed to NRZ employees, ZUPCO says it pays ZW$24 000 per coach per day, translating to about ZW$14 million per month. The memo, dated 14 October 2021, reads in part:

NRZ and ZUPCO have partnered in providing urban commuter transport service in Harare and are expected to commence the service in Bulawayo soon.

The partnership entails Zupco providing fuel, personal protective equipment and on-board staff whilst NRZ provides commuter trains and crews and in return paid ZW$24 000 per coach per day translating to about ZW$14 million per month.

NRZ requires at least 40 more locomotives, 300 new and modern coaches and 300 wagons, for it to be able to meet some of the service requirements.

Currently, the NRZ has about 40 locomotives, but some of them are not functional, while others have outlived their lifespan of 25 years.