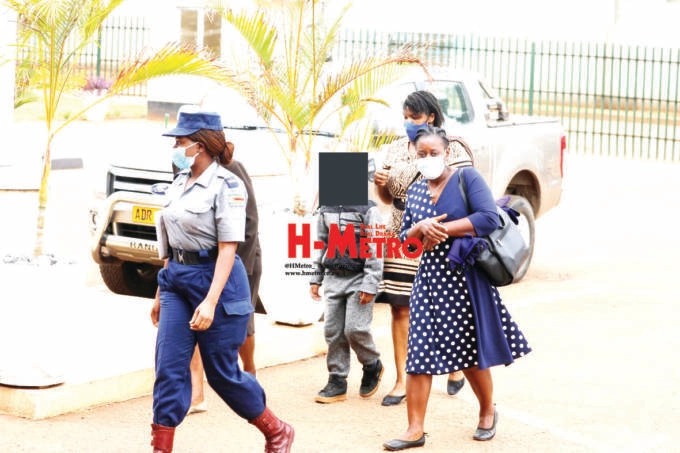 A teacher at Courtney Selous Primary School in Greendale, Harare, appeared before a magistrate on Wednesday to answer to ill-treatment of children charges after she reportedly assaulted a six-year-old pupil using a cooking stick.

Virginia Nevanji (48), was not asked to plead when she appeared before Harare magistrate Tafadzwa Miti who released her on free bail and ordered her to return to court on 25 November.

The trial couldn’t commence because there was an outstanding probation officer’s report required during the trial.

Nevanji was ordered not to interfere with State witnesses.

Allegations are that on 13 October, at around 10 AM, the complainant was in a Shona lesson but did not realise that his teacher had moved to the English lesson of the day so he continued writing his Shona exercise.

Nevanji saw the complainant writing Shona and went to his desk and started assaulting him with a cooking stick several times on his back.

The mother asked the boy what had happened and he told her what had transpired and they made a police report.

The complainant was medically examined and a medical affidavit will be produced during trial.

In a related development, Talent Chingwaru (39), a teacher at Harare Einstein Tuition Centre, was ordered to perform 630 hours of unpaid work at Parirenyatwa Group of Hospitals after he assaulted a Lower Sixth student.