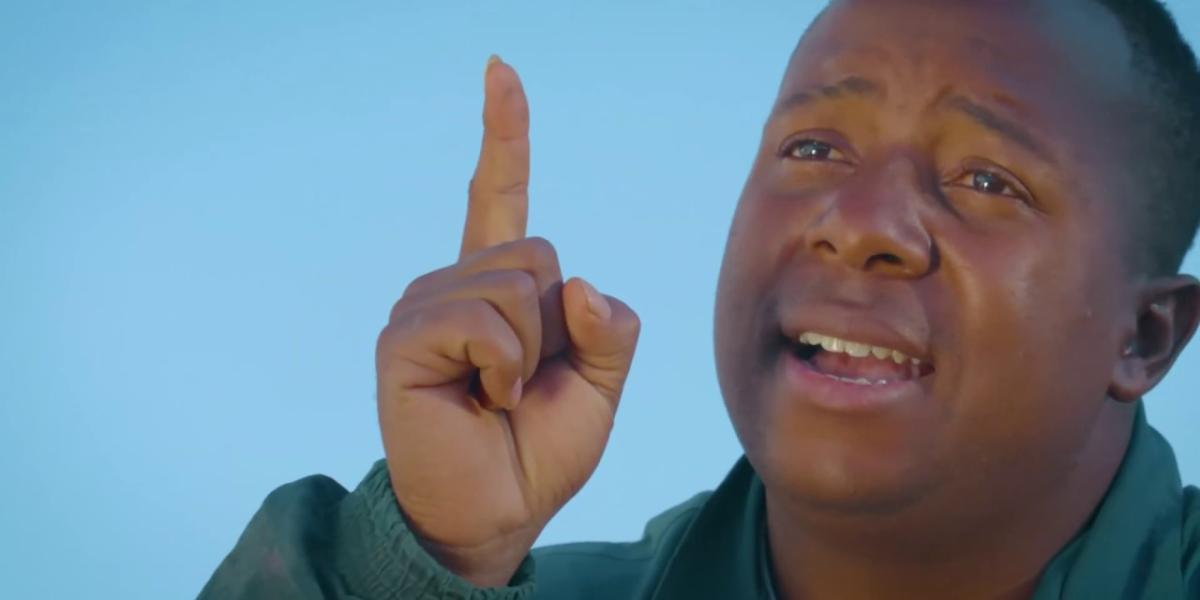 Gospel musician Kudzaishe Nyakudya was robbed of cash and other valuables by armed men while dropping off a friend in Marlborough, Harare.

Police confirmed the incident which they said took place around 5 PM on Thursday at Corner Elizabeth Windsor and Newstead Rd in Marlborough. ZRP said:

The victim was driving in a Toyota Wish motor vehicle from Harare CBD along Elizabeth Windsor Rd. When he stopped to drop his friend, he was suddenly blocked by three (3) unknown male adults who were driving in a white Mercedes Benz E300 motor vehicle reg number ADF2867.

The suspects who were armed with unidentified pistols assaulted & robbed the victim’s friend of an undisclosed amount of money.

Thereafter, they kidnapped & took the victim to a certain place where they assaulted him & robbed him of his cash & valuables before dumping him.

In a related development, police in Lupane are appealing for information that may lead to the arrest of Mlungisi Moyo and Lungani Moyo of Lupane who are wanted in a case of robbery which occurred at Gomoza Business Centre, Lupane on Tuesday this week.

Police said the suspects approached the victim, Simisilwe Ncube (41), who was offloading groceries for his shop, attacked him with a stone and robbed him of his ZAR10 000.00 and fled to an unknown destination.