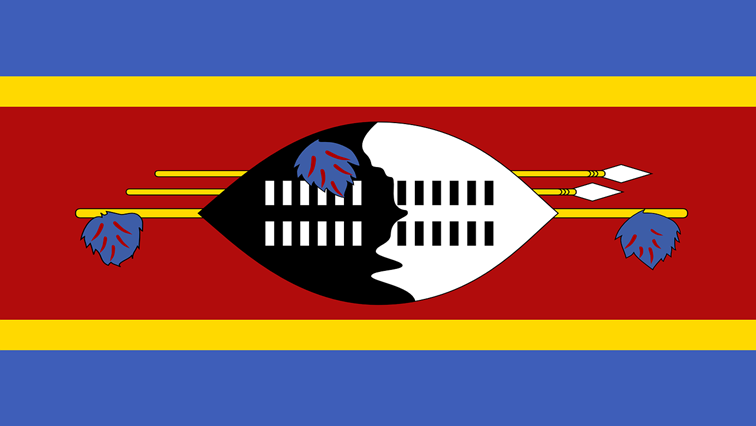 The Kingdom of Eswatini’s Deputy Prime Minister, Themba Masuku, has denied media reports that police have been using live ammunition on the pro-democracy protesters.

In an exclusive interview with SABC News, Masuku said the police are deployed to the streets to protect properties in the kingdom. He said:

There is no truth in all of it. There are police shooting people in the street. What happened yesterday was that; we had that march which was supposed to have been peaceful, which had been authorised to take place, but it could not take place because as a country, we run its affairs through intelligence.

We had received intelligence that then compelled the government to cancel the march. I want to emphasise that the people marching in this country are supported by the constitution and other pieces of legislation that exist in the country.

The deployment comes as violence and allegations of human rights violations continue in the midst of pro-democracy protests.

Ramaphosa made the appointment in his capacity as the Chairperson of the Southern African Development Community’s (SADC) Organ on Defence, Politics and Security.

The special envoys are expected to be received by King Mswati III.

The Presidency statement says the envoys will seek to engage other stakeholders as may be deemed feasible.

Reports suggest that Eswatini security forces used live ammunition to break up a pro-democracy protest by nurses, shooting at least 30 of them on Wednesday.

The latest protests in Eswatini have run for more than two weeks, spearheaded by students, civil servants, and transport workers.