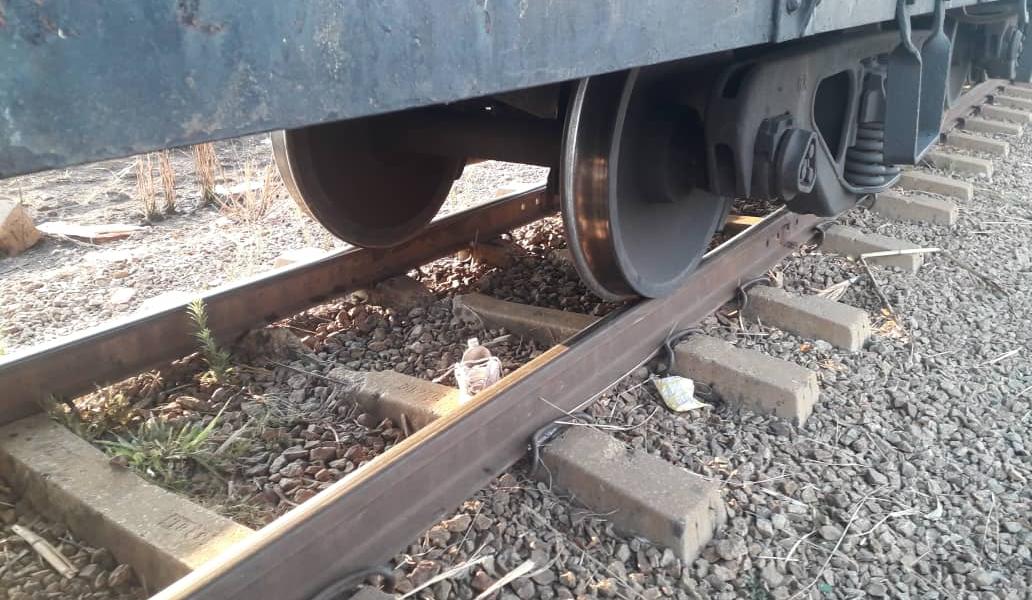 Throwing oneself in front of, or under a speeding train, as a way of committing suicide is becoming “popular” in Gweru as twenty people have killed themselves this way in the city this year alone.

National Railways of Zimbabwe (NRZ) Midlands Traffic Chief, Superintendent Nyembesi Mureri said 20 people have been crushed to death in Gweru this year after throwing themselves at moving trains.

She said this during the NRZ Safety Week celebrations on Friday, adding that another eight were injured at rail crossings. Said Mureri:

The number of people who commit suicide by throwing themselves at moving trains is disturbing.

She also urged motorists to exercise caution at railway crossings as many accidents were happening there. Said Mureri:

Also of concern is the increasing number of people injured in accidents at railway crossings and we urge motorists to exercise caution.

NRZ urges extreme caution among drivers when they approach railway crossings. We must protect and save precious lives.

Recently, an unidentified man threw himself in front of a moving train and was crushed to death near Cold Comfort in Harare.

The incident happened around 3 PM on 13 March a few metres from a road and railway junction near Herentals college in Cold Comfort.