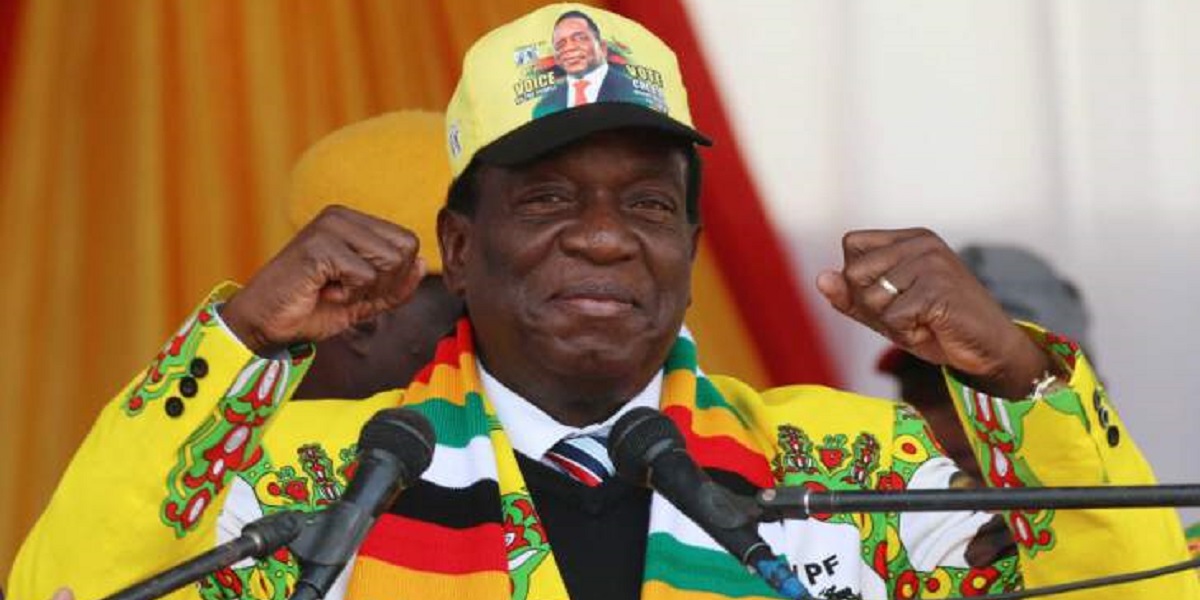 President Emmerson Mnangagwa on Wednesday admitted that his party was in turmoil as ambitious cadres violently jostled for positions during internal elections over the past months.

Addressing an extraordinary session of the ZANU PF politburo, Mnangagwa threatened to descend heavily on party members who he accused of violating the party’s constitution. He said:

The party has no room for divisive elements who want positions at the expense of the party’s discipline, unity, love and harmony and development.

It is alien for our party members to fight for posts; violence of any kind whether physical or verbal has no place in ZANU PF or in our country.

… Those who wantonly violate and desecrate our party constitution’s peaceful culture and values must be dealt with decisively without fear or favour.

Mnangagwa pleaded for unity and harmony in the ruling party ahead of the 2023 elections where he is expected to seek re-election for a second and final 5-year term.

During his address, Mnangagwa also accused the West of trying to effect regime change through the imposition of sanctions, adding that they had been stopped by young people.

Acting party political commissar Patrick Chinamasa told a post-politburo briefing that the party will deploy senior members to provinces and districts to iron out differences among members.