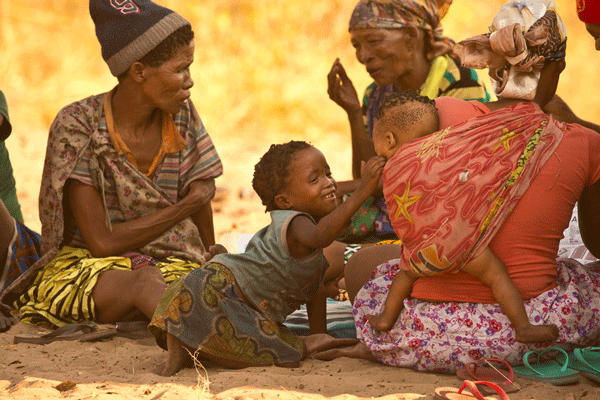 The Director for the Tsoro-o-otso San Development Trust, Davy Ndlovu, has welcomed a decision by the Cabinet to construct more schools targeting the San community saying this will help improve literacy levels in the community.

On Tuesday Information, Publicity and Broadcasting Services, Minister Monica Mutsvangwa announced that Treasury will fund the construction of two primary and secondary schools, among other programmes towards improving the lives of the San community.

Ndlovu told CITE that in previous years most members of the community would only go up to Grade Three. He said:

We then engaged the Government to assist us to build schools. The Government heard our pleas, a Primary was constructed at Mtshina, it was the first primary to enrol the San of which we are very grateful because the enrolment is pleasing.

There were no secondary schools for the children, they could walk long distances to go to John Landa School which was also initially constructed to target the San.

Meanwhile, Mutsvangwa said to empower the marginalized San community, security services are set to recruit them into their system. She said:

While the Zimbabwe Republic Police (ZRP) and Zimbabwe Defence Forces (ZDF) have already completed recruitment for the current year, they have undertaken to recruit from the San communities in the forthcoming recruitment cycle.