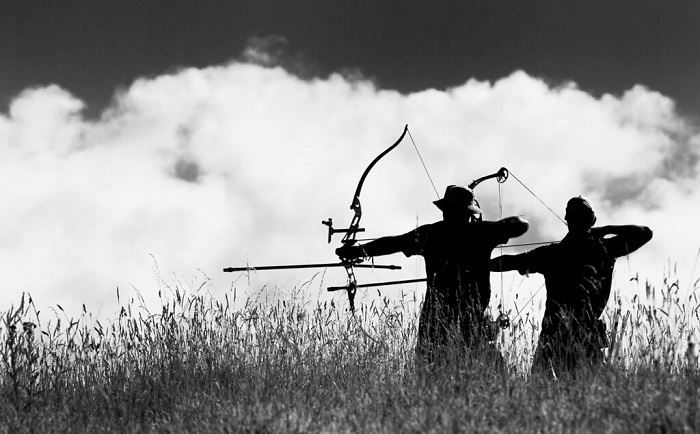 Police national spokesperson, Assistant Commissioner Paul Nyathi has announced the arrest of seven suspects in connection with robbery and attempted murder cases in Gokwe. Nyathi issued a statement on Tuesday saying the offences were committed between June and October. Pindula News presents the statement.

During the period between 13th June 2021 and 1st October 2021, the suspects wrecked havoc in the area where they attacked their victims with machetes, axes, catapults, spears, stones, bows and arrows before demanding valuables. In some instances, the suspects would attack the victims over petty arguments.

Several victims lost property including cattle, goats, cellphones, cash, groceries and clothes during the heist whilst some were seriously injured. Two of the injured victims who sustained severe injuries are battling for their lives in hospital.

Two cattle and the weapons used in the commission of the crimes were recovered. The suspects have since been taken to court and were remanded in custody to 28th October 2021.
The Zimbabwe Republic Police will continue to work with the public to ensure that criminals are accounted for and have their day in court.