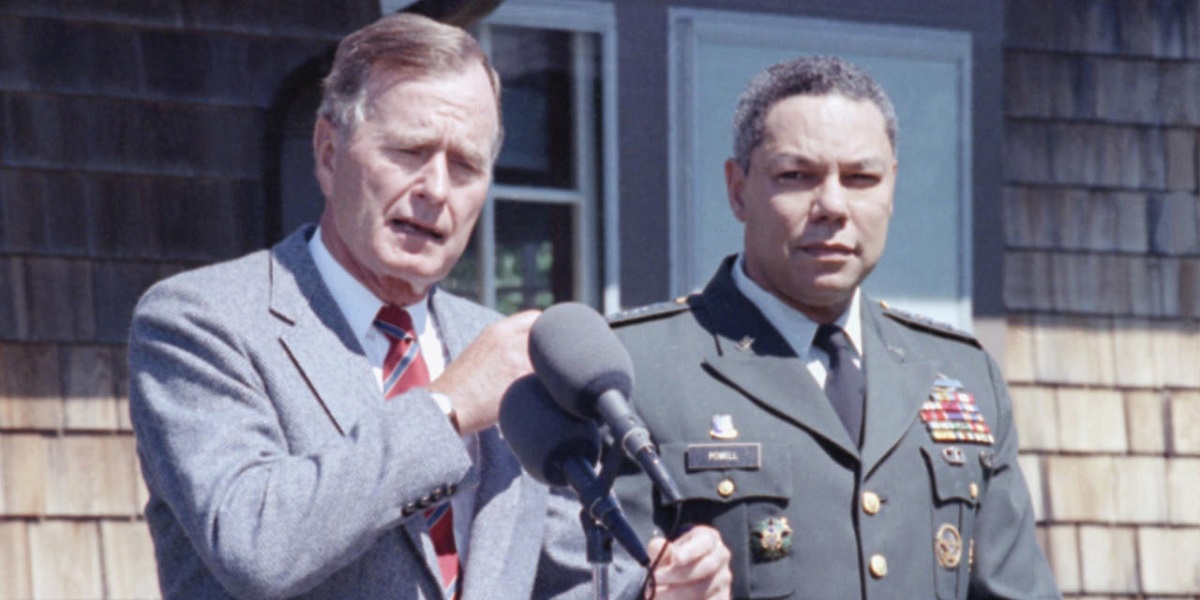 Colin Powell, the former United States secretary of state and the first Black person in the country’s history to fill the position, has died due to complications from COVID-19, his family has said.

Powell, a four-star general who last held public office in 2005, died on Monday, the family said in a statement on Facebook. He was 84. The Powell family said:


He was fully vaccinated. We want to thank the medical staff at Walter Reed National Medical Center for their caring treatment. We have lost a remarkable and loving husband, father, grandfather and a great American.

Known as a moderate and pragmatist, Powell was instrumental in shaping the foreign policy of Republican presidential administrations for decades.

He was in top posts during the fall of the Berlin Wall, the 1989 US invasion of Panama, the 1991 Gulf War, the September 11 attacks, and the resulting US invasions of Afghanistan in 2001 and Iraq in 2003.

He served as national security adviser to former President Ronald Reagan from 1987 to 1989 and was the first Black chairman of the Joint Chiefs of Staff under former Republican President George HW Bush and former President Bill Clinton, a Democrat, from 1989 to 1993.

When he was confirmed as former President George W Bush’s secretary of state in 2001, he became the first Black person in US history to fill that role.

In a statement on Monday, former President Bush called Powell a “great public servant”, adding that he was “such a favorite of Presidents that he earned the Presidential Medal of Freedom, twice”.

Powell, a Republican, had previously considered a bid to become the first Black president in 1996, but his wife Alma’s worries about his safety were among the reasons he ultimately decided not to run.