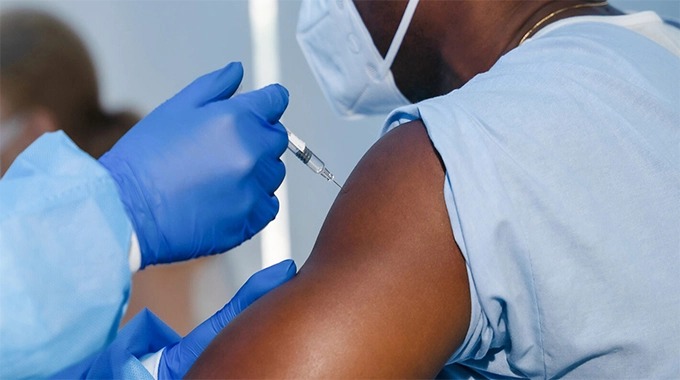 The government on Monday said it is giving some civil servants up to the end of December to get vaccinated against COVID-19.

Last month, the government issued Statutory Instrument 234 of 2021 to bar unvaccinated civil servants from reporting for duty and gave them until 15 October to get jabbed or be fired.

The policy will be implemented as per the letter of the law in respect of those who have deliberately avoided vaccination.

Those, who have not been vaccinated due to factors that are not deliberate on their part, will have until December 31, 2021, to be vaccinated.

The move to “fire” unvaccinated workers attracted criticism from labour unions, which accused the government of infringing the constitutional rights of its employees.

Zimbabwe Confederation of Public Sector Trade Unions secretary-general David Dzatsunga said the government was yet to communicate the new position to its workers adding that the government did not consult workers.

Progressive Teachers Union of Zimbabwe president Takavafira Zhou said some teachers had not reported for work following the government’s directive to bar unvaccinated workers from reporting for duty.

He said some of the reasons why civil servants were not vaccinated included chronic illnesses, pregnancy and lack of access to vaccination.