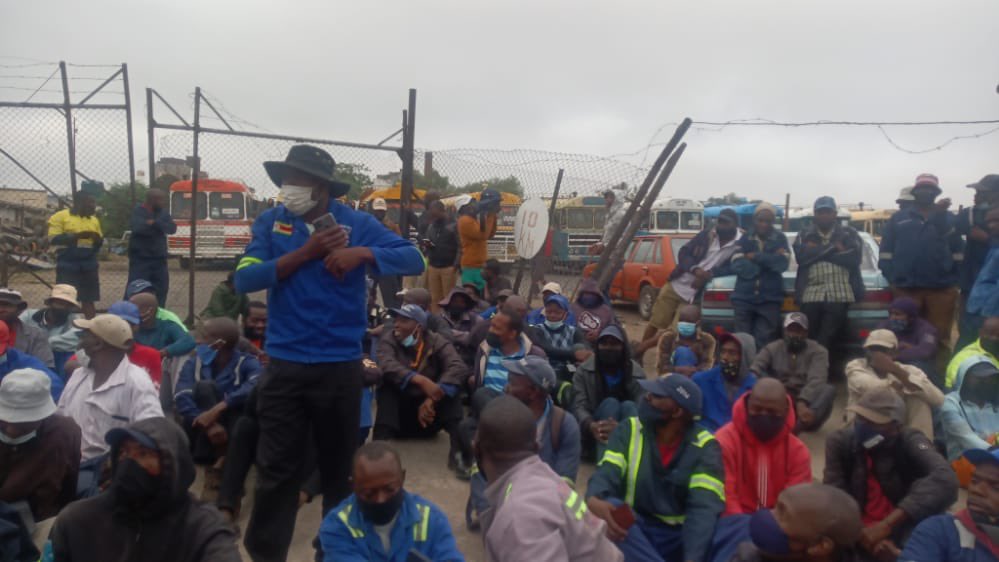 According to CITE, the strike lasted for a few hours before the authorities reached a consensus with the drivers that they will attend to the issues they raised.

The drivers gave the authorities a two-day ultimatum to resolve their grievances.

The strike left commuters stranded, with pirate taxis (Mushikashika) taking advantage of the transport challenges to charge a premium to ferry the commuters to their various destinations.

There is no fixed payment structure for drivers, others get paid weekly while others monthly.

Other employees get paid in United States dollars, Rands, Eco-cash while other drivers get paid using RTGS.

Another driver claimed that they are bullied by some of their superiors and also that they work long hours forcing some of the drivers to sleep at the depot. He said:

We knock off around 11 pm and they collect us for duty around 1 am. Other drivers are now opting to sleep at the depot.

There are other supervisors who were also bullying us, the superiors said the issue will be looked into and either they will be demoted or removed from those positions completely.

Both the ZUPCO Southern Region Manager, Tinaye Rwasoka and ZUPCO Chief Executive Officer, Everisto Madangwa were not available for comment when contacted by CITE.