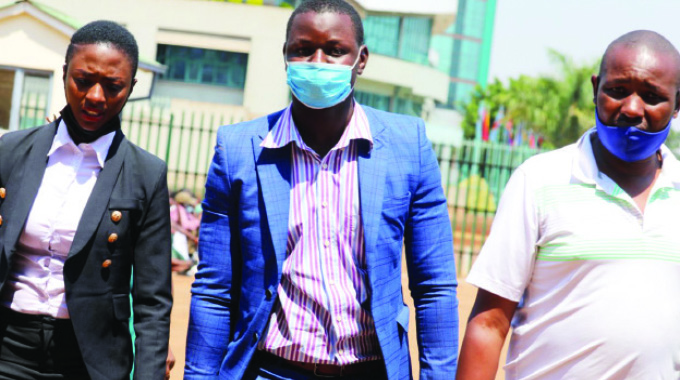 The Harare high school mathematics teacher who was filmed brutally assaulting a Lower Sixth student has escaped serving a jail term after a magistrate ordered him to perform unpaid work.

Chingwaru was convicted on his own plea of guilt and immediately appealed for a lighter sentence from the court, saying he was emotionally stressed when he committed the offence.

Shambadzeni Fungura, appearing for the State, had called for a custodial sentence that deters would-be offenders.

One Comment on “Violent Mathematics Teacher Escapes A Jail Term”