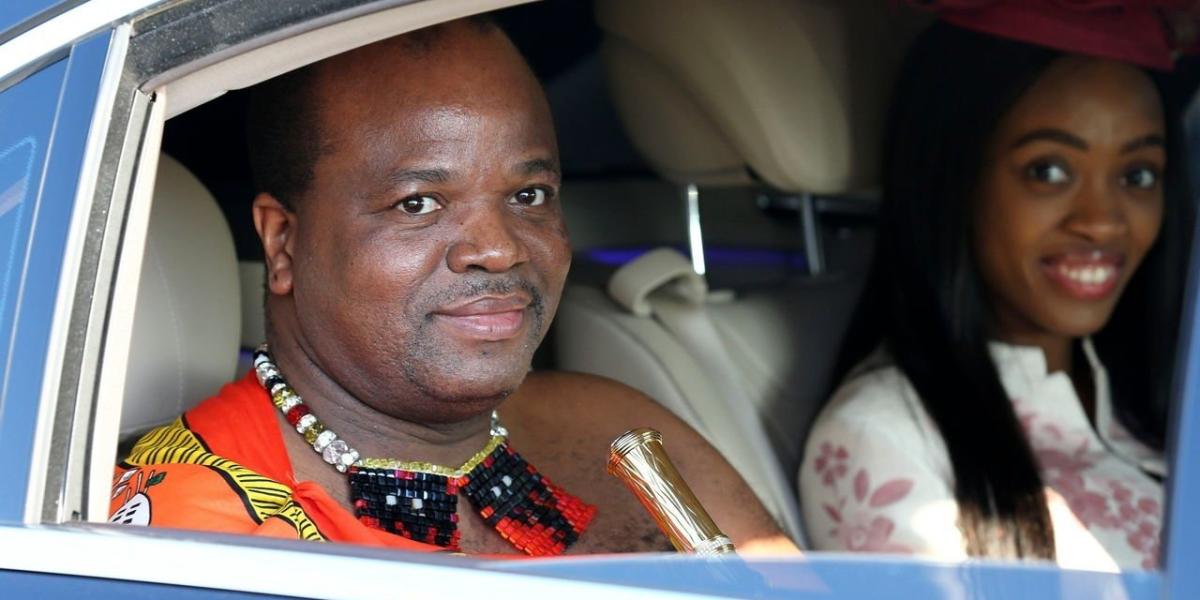 Eswatini civil society has implored the South African government to assist in quelling violence in the tiny kingdom as it also stands to suffer economically if the unrest continues.

The Swaziland Solidarity Network in Eswatini said that South Africa could also bear the brunt of the widespread protests if they did not assist in quelling the tension. It said:

South Africa doesn’t have the luxury of sitting down and keeping quiet. They need to go into Swaziland as a monitor.

Meanwhile, the Eswatini government has defended King Mswati III, insisting that he did nothing wrong after the country’s security forces clashed with protestors.

Eswatini is currently experiencing resurgent pro-democracy protests, with the government responding by shutting down schools indefinitely.

Eswatini spokesperson to the king, Percy Simelane, has defended the monarch, saying that these “so-called pro-democracy people” were the ones causing mayhem in the county. He said:

The king is not involved in daily preparations. The so-called peaceful protesters were pelting the police with stones.

There was a lot of looting of businesses and also smashing of cars and trucks.

At least 28 people have died as police clashed with protesters in some of the worst unrest seen in Africa’s last absolute monarchy.