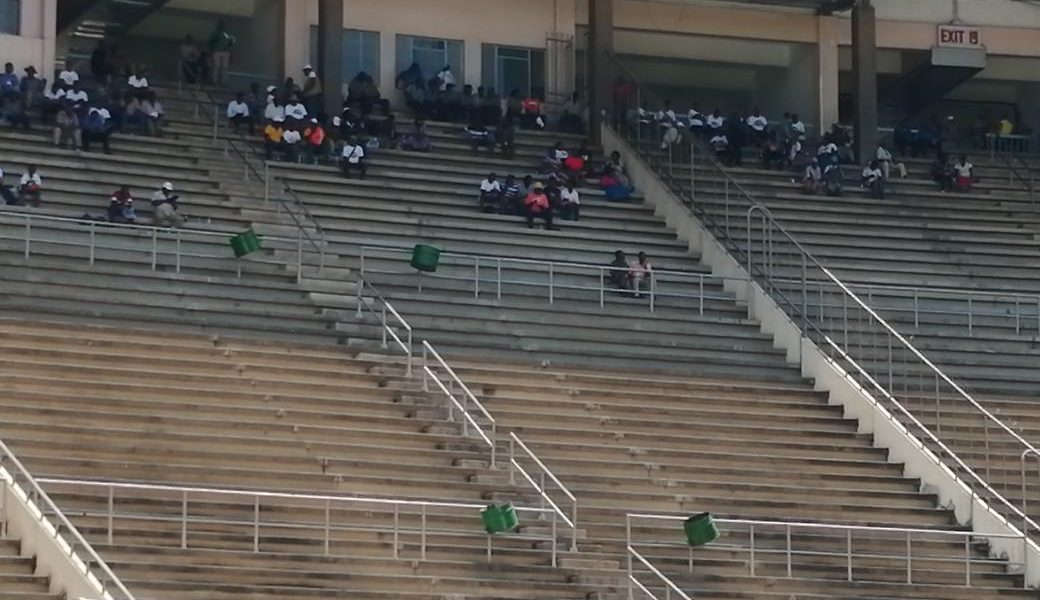 The Confederation of African Football (CAF) has granted the Zimbabwe Football Association (ZIFA) the green light to host the Warriors’ final 2022 FIFA World Cup qualifier (WCQ) against Ethiopia at the National Sports Stadium.

However, after the dead rubber match set for next month, the National Sports Stadium will be automatically barred from hosting senior teams’ international matches as it does not meet the required standards.

In a statement this Monday, ZIFA said it has since communicated the latest development to the Sports and Recreation Commission (SRC). Said ZIFA:

Thereafter, the stadium will be automatically barred from hosting senior teams’ international matches and other CAF Men’s Inter-Club Competitions until outstanding issues noted in previous inspection reports have been addressed.

This follows the inspection of the facility by CAF’s Tshegofatso Moiloa on 13 & 14 October. CAF indicated that the Warriors’ home World Cup qualifier against Ethiopia in November will be the last game that we will play at home.

The National Sports Stadium was initially banned from hosting senior teams’ matches in 2020 but was provisionally cleared later in the same year.

Since then, CAF has been using reports from inspections conducted by ZIFA to extend the temporary approval.