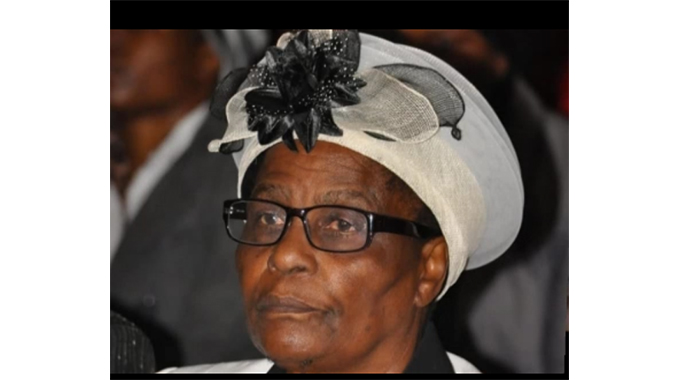 One of the pioneer leaders of the Apostolic Faith Mission (AFM) of Southern and Central Africa, Elizabeth Sibanda has died, aged 79.

Sibanda succumbed to diabetes at a private clinic in Bulawayo on Thursday last week and will be buried on Wednesday at Lady Stanley Cemetery in Bulawayo.

The AFM of Southern and Central Africa was founded by Reverend Morgan Sengwayo in 1955.

She was a dedicated church elder and leader who played a crucial role both in church and in our family.

My mother was a pillar of strength, a humble person full compassionate and a defender of the faith, who showed selfless dedication to the old-time religion.

She was a visionary church leader who had a spiritual calling to assist vulnerable groups.

She also advocated for the inclusion of youths and women and in church decision making processes.

Sibanda together with her husband, Reverend Richard Sibanda were one of the pioneers who worked with Rev Sengwayo during the church’s formative years.

She was actively involved in the missionary trips dating back to the mid-1950s, which saw the church spreading its wings to the SADC region.