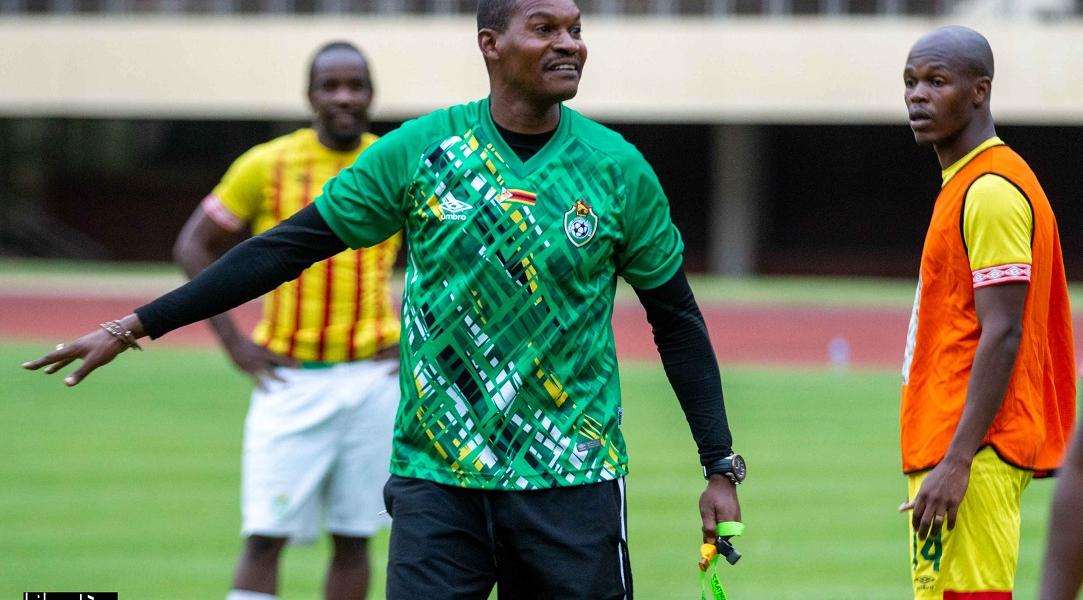 Zimbabwe Football Association (ZIFA) president Felton Kamambo says it is too early to judge coach Norman Mapeza based on the back-to-back 2022 FIFA World Cup qualifiers against the Black Stars of Ghana.

The Warriors were beaten 3-1 in Cape Coast and lost 1-0 in Harare in the reverse fixture three days later, rendering the country out of contention for a ticket to the World Cup finals to be hosted by Qatar in December next year.

In a wide-ranging interview with The Manica Post on the sidelines of the official launch of the Mutasa Central constituency sports festival on Saturday, Kamambo said Mapeza deserves more time. He said:

We have just appointed Mapeza and his contract runs until mid of November. The technical team will then assess the performance of the coach.

We cannot judge him based on the two games he has been in office. There are other factors that came into play like the unavailability of local-based players who were inactive.

We cannot say if one is playing in England he is the best at our disposal. They just had the chance to go there. Like I said you cannot have a national team with foreign-based players only.

We are hoping that when we go to the Africa Cup of Nations we will have all our players at our disposal.

We want to ensure that we compete favourably at the international level.