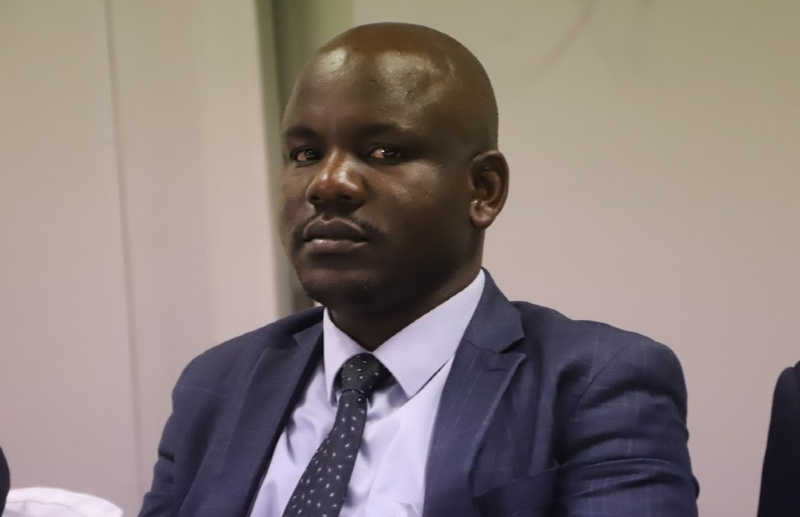 The Zimbabwe Anti-Corruption Commission (ZACC) has cleared Bulawayo mayor, Councillor Solomon Mguni and the Town Clerk, Christopher Dube, of any wrongdoing regarding corruption allegations that were levelled against them.

In 2020, Bulawayo residents questioned Clr Mguni’s leasing of a 3.5-hectare piece of land at Lower Rangemore under a 25-year lease at $165 per month rent.

The local authority had received 24 objections where a total of 33 different issues were raised from residents regarding the lease.

Residents argued that the mayor had used his privileged access to information to make an application for the said property.

They also claimed that this was an illegitimate deal that promoted clientelism, patronage and capture.

Meanwhile, Dube was on the radar of the anti-graft body over his purchase of a commercial stand, in Selborne Park as part of his proposed conditions of service.

The Town Clerk already had another stand adjacent to the one he was being offered.

In a letter dated 5 October 2021, ZACC chairperson, Justice Loice Matanda-Moyo noted that all the resolutions were done above board.

She said that the commission had held a rapid compliance spot check on the allocation of stands following the issues that were raised between 14 and 18 September last year. Wrote Matanda-Moyo:

The findings were that the council resolved to offer a commercial stand for which the Town Clerk was expected to pay the full price.

Furthermore, the council was to purchase a new vehicle which the Town Clerk was to buy at 25 per cent net book value.

With regards to the mayor’s 25-year lease for 3.5-hectare agriculture land at Lower Rangemore, the findings were that the mayor is allowed to apply for urban agriculture land like any other Bulawayo resident and be subjected to the same rentals which are prevailing in that area.

The ZACC chairperson said the body will soon be carrying out a comprehensive compliance and systems review at the Bulawayo City Council, after which they will now be carrying quarterly monitoring and evaluation.