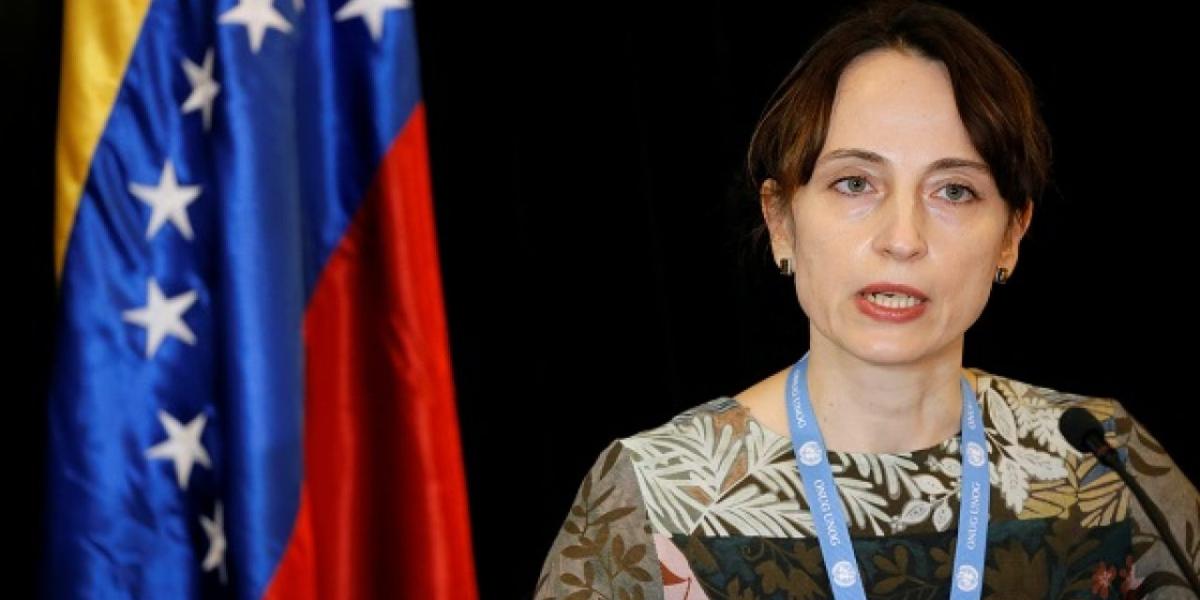 The United Nations (UN) Special Rapporteur Alena Douhan is expected in the country this Monday for a ten-day visit to assess the impact of economic sanctions imposed on Zimbabwe by the US and its Western Allies.

Douhan is expected to engage various stakeholders from the government to civil society with a focus on the impact of the sanctions.

The Special Rapporteur will present a report to the United Nations Human Rights Council during its 51st Session in September next year.

Meanwhile, Permanent Secretary in the Ministry of Information, Publicity and Broadcasting Services, Nick Mangwana confirmed Douhan’s expected visit to Zimbabwe on his Twitter page. He wrote:

Ms Elena Dohan, the UN Special Envoy for Human Rights will be in the country from tomorrow to assess the impact of illegal sanctions on Zimbabwe.

There is no question on the deleterious impact of Sanctions on this country. Let’s all speak with one voice on #ZimSanctionsMustGo.

The sanctions were imposed on the country nearly two decades ago and are renewed annually.

The Western countries accused the Zimbabwean government of egregious human rights violations and a breakdown in the rule of law.