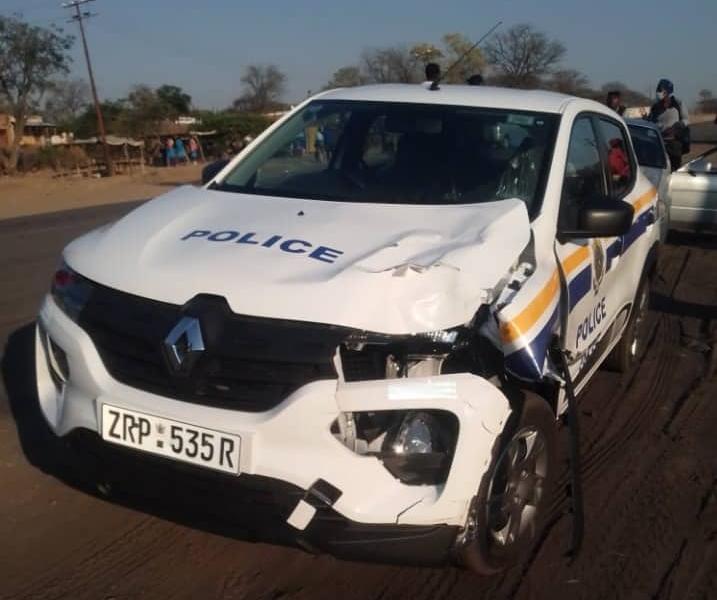 A nine-year-old Dete girl who was on her way to school died after she was knocked down by a Zimbabwe Republic Police (ZRP) vehicle on Friday as she attempted to cross the road.

It’s really unfortunate that a child who was going to school was struck and killed by a vehicle driven by a police officer yesterday morning. We really express our condolences to the family of the deceased.

He said investigations into circumstances surrounding the incident were underway but said the police officer was not hurt. Said Nyathi:

He was with another passenger but we are conducting further investigations and we will ensure that in terms of road safety regulations, the law will take its course.

This though was a pure road traffic accident and nothing else but whether he was speeding or not, everything will come out after the investigations.

Meanwhile, according to CITE, the incident happened at around 7 am as school children made their way to Ndangababi primary school from various villages.

The publication reported sources as having said that the vehicle was part of the new fleet bought by the government for law enforcement and was destined for use by Dete police station.

According to villagers who witnessed the accident, the police vehicle was speeding and the driver failed to see the deceased who was crossing the road. A villager said:

We heard a loud bang which took everyone by surprise before we realised that someone had been hit by a car.

I was one of the people who rushed to the scene and noticed that a schoolgirl was the victim.

She died instantly because of the impact which threw her about 5 metres away from where the car hit her.

It was a horrific sight and the fact that it was a was as a result of recklessness angered the many villagers who had gathered around the body.

The villagers say they were surprised that the police officer drove away after he struck the Grade 3 learner only to be apprehended by his colleagues.

What also triggered the community’s anger was the response time of the police following the report which saw the body going for more than two hours on the tarmac without being attended further traumatizing the villagers.

Ward councillor, Cosmas Mwakiposa said the villagers were deeply saddened by the incident which they say could have been avoided had the police officer been cautious.