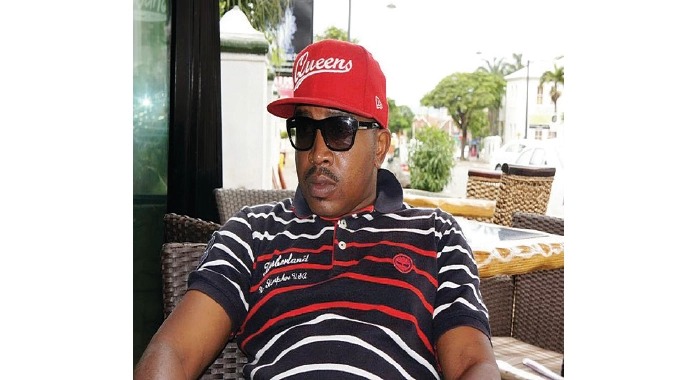 A Bulawayo-based businessman reportedly assaulted the ZANU PF chairperson for Bulawayo Province and pulled a gun on him after he was accused of dividing the party in the city.

B-Metro quoted a well-placed source who witnessed the incident, as saying that Obert Musindo, the ZANU PF chairperson for Bulawayo Province, had driven to the farm to meet Raymond Mutomba, who is the party’s secretary for administration, Bulawayo Province. Said the source:

Unfortunately when he arrived at the farm, Mutomba was not there and he was told to wait for him.

While he was waiting, Davis Muhambi, a businessman, arrived and confronted him. Added the source:

He charged at him while accusing him of dividing the party. An argument broke out between the two and Davis assaulted Musindo several times on the face with open hands.

In a fit of rage, Davis took out a firearm from his trousers’ pocket to shoot Musindo. Luckily, one of the witnesses grabbed it and seized it from his tight grip.

Davis was not deterred by that as he rushed to his car and fetched another pistol to shoot Musindo.

People who had gathered surrounded Davis and blocked him from moving to Musindo.

While people had encircled the fuming Davis, Musindo slipped out from under his car [where he had hidden], got into his car and drove off at high speed.

Musindo went to report the matter at Sauerstown Police Station, leading to the arrest of Davis.

Contacted for a comment, Musindo initially tried to dissuade the publication from reporting the story as it “will tarnish our image” but later said he had withdrawn the case.