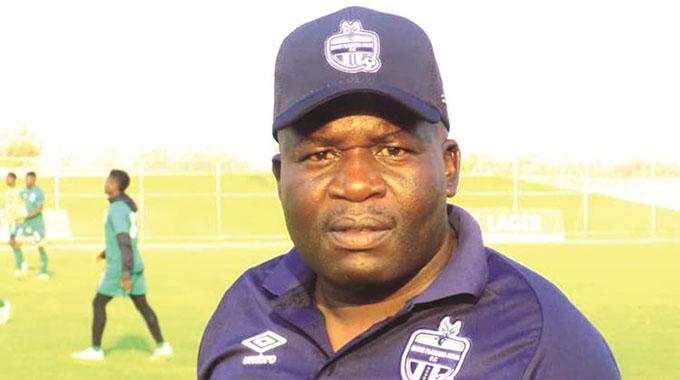 Ngezi Platinum Stars coach Rodwell Dhlakama was left a disappointed man after losing 2-1 to FC Platinum in the Platinum derby played at Mandava Stadium in Zvishavane on Saturday.

It is difficult to accept a defeat, as I feel we could have won the game considering that we missed two clear cut chances in the early stages of the match.

We wanted to win, we wanted to finish strongly, we have to go back to the drawing board and re-strategise going into the quarter-finals.

We played well, and I am happy for the boys they played very well. Our focus is now on the quarter-finals and we are ready for either team that we will play in the knock-out stages.

Bruno Mtigo had briefly brought Ngezi back into the game but that only lasted five minutes before FC Platinum regained the lead.

Both teams are now tied on 13 points but FC Platinum lead the standings on superior goal difference.

They will, however, have to await the identity of their quarter-finals opponents as Group Two that features Highlanders and Chicken Inn is still to be decided.