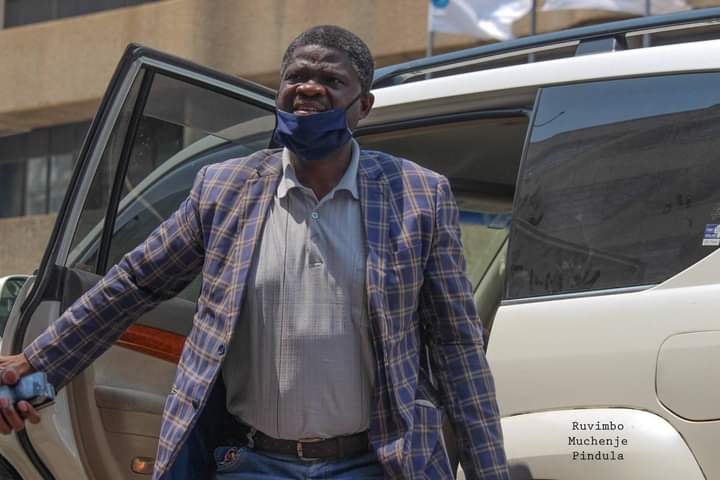 MDC-T national chairman Morgen Komichi says he is the one who convinced Nelson Chamisa to use the name MDC Alliance in the 2018 general elections.

According to Komichi, Chamisa was in favour of the name MDC-T, which had already been taken by Thokozani Khupe at the time.

In an interview with OpenParly, Komichi said Chamisa was never in favour of the name and only agreed to use it grudgingly. Komichi said:

We did not want to register those MPs as MDC Alliance by the way remember I was the national chairperson I was the man in charge of elections all the alliance partners everyone was under my armpit I was the one in charge of that process.

I am the one who took the name to ZEC to register. I went to ZEC on the last day to register all the candidates under MDC-T, unfortunately, when I arrived at ZEC, Madam Khupe had already registered as MDC-T.

So, I came back, and I reported to Chamisa, to say my friend MDC-T has been registered. He was not willing he did not want to use the MDC Alliance for the elections until the last minute around 4 pm because we had no choice.

He grudgingly agreed. He said okay let us now use MDC Alliance because he knew very well that MDC Alliance was not a party.

The name MDC Alliance was adopted by seven political parties that entered an election partnership in the 2018 general elections.

However, the name is now at the centre of a political wrangle between a Douglas Mwonzora MDC led faction and a Nelson Chamisa led MDC faction.