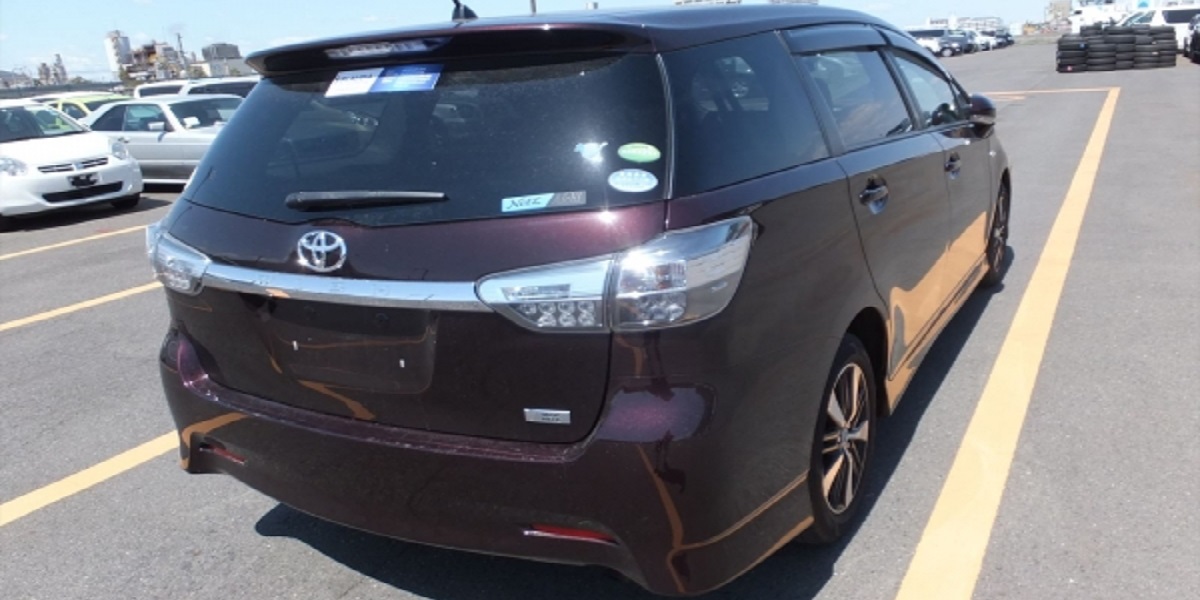 The Zimbabwe Republic Police (ZRP) is investigating a robbery case that happened along the Beitbridge-Bulawayo highway on Thursday.

The police say a gang that was using an unmarked vehicle robbed people it had offered transport to Bulawayo. Said the police:

The suspects parked the vehicle in the bush before they produced knives, tied the victims with shoelaces and stole their belongings. Investigations are underway.

The robbery strategy has been trendy in Zimbabwe lately with some attributing it to public transport issues in the country.

Transport issues worsened when the government banned private-owned commuter omnibuses (kombis) last year saying it was a measure to curb the spread and transmission of the Coronavirus.

The Zimbabwe United Passenger Company (ZUPCO) has so far failed to meet the demand.

Recently, one Sam Muropa, a suspected serial rapist was arrested and charged with violent crimes after 21 women said they had been robbed and raped after he offered them a lift in a Toyota Wish at various locations around Harare between July and August this year.