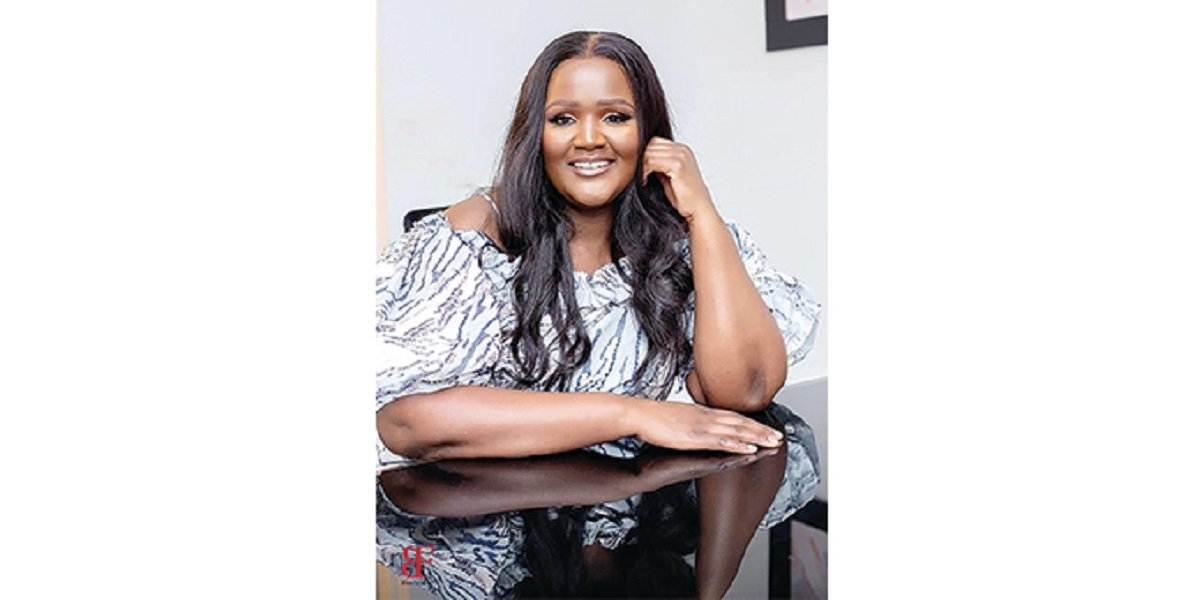 Women who founded Qoki Zindlovukazi- a well-known organisation that is changing lives in Matabeleland are basically millionaires in South African rand terms.

Qoki was formed in December 2016 by a group of about 30 women initially to help each other invest as they worked abroad.

They have invested in the property sector, farming and energy, among other sectors.

Qoki was formed in December 2016 by a group of about 30 women initially to help each other invest as they worked abroad.

The women committed themselves and bought their first house which boosted their confidence in the power of numbers after a seminar a few months down the line.

After the property seminar which birthed the vision to invest in immovable property, the women have never looked back and today they are the pride of Matabeleland and Midlands where they come from.

With contributions starting from 20 pounds, the women have grown from strength to strength and are now owners of properties and businesses in Zimbabwe and South Africa.

In one of their major projects, 10 Qoki women invested their savings and bought mansions known as Soho Units in Sandton, Johannesburg.

The mansions are valued at R1.5 million each.

A hundred more in South Africa have been contributing towards Qoki Villas located in Germiston just to secure decent accommodation for their families.

Qoki Zindlovukazi founding leader, Ms Sithule Tshuma who is from Lupane and is based in the United Kingdom, said the plan is to invest as much as possible into properties and make more female millionaires from Matabeleland. She said:


Property was one of the first projects undertaken by Qoki ZiNdlovukazi in 2017 after the organisation was founded in 2016.

Our first strategy was to help each other earn money for deposits to buy houses in the United Kingdom and then we moved into buying houses in Zimbabwe where we used funds raised through contributions to pay off mortgages. It has been years of hard work as a team and everyone is now seeing the results.

She added that any member of Qoki can identify a need or project that is of interest to them which is then brought to the table (Qoki platform) and those who are keen to pursue the venture join the group which then takes the project further,” said Ms Tshuma.

She said all members contribute equally to their investments as they are equal partners depending on location and the specific project that they are interested in.

Ms Tshuma recently won a Community Development Award at the Zimbabwe Achievers Awards UK 2021 for founding and leading Qoki whose projects are changing lives in Zimbabwe especially in Matabeleland.