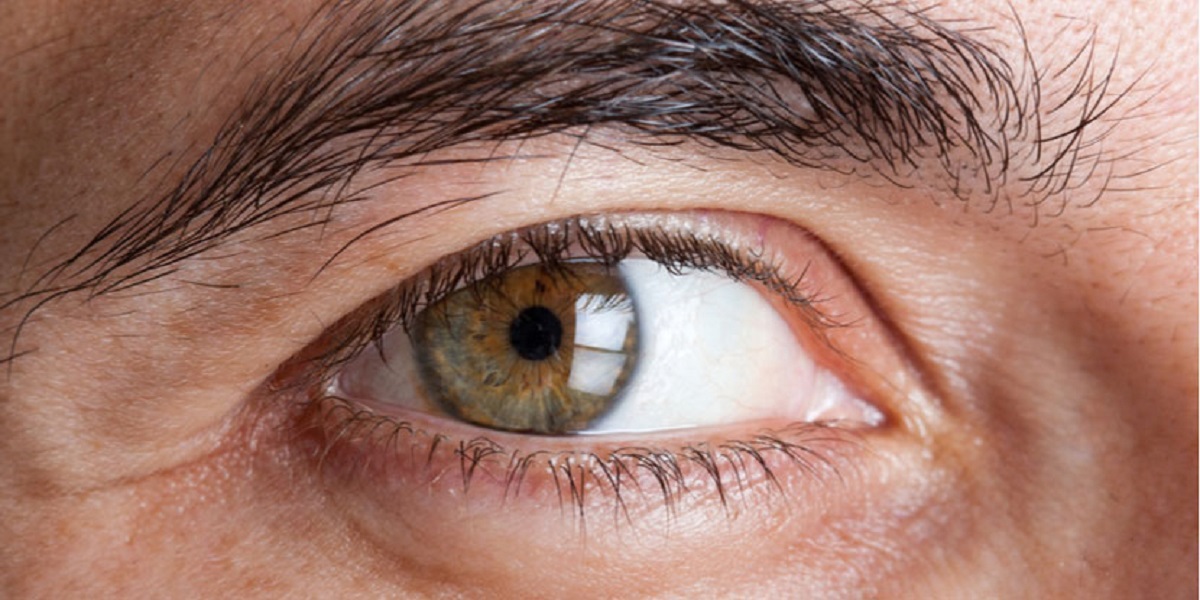 Matabeleland North has recorded a spike in the number of people losing sight to trachoma.

Trachoma causes loss of vision and blindness mainly in older people who have had a severe active infection, usually since childhood.

A non-governmental organisation, Sightsaver, recently carried out a survey in all the country’s provinces, where it emerged that Matabeleland North was the worst affected.

Sightsaver’s senior programmes manager Peter Bare said, as a result, his organisation was providing free treatment for the most affected areas in a bid to reduce the spread of the disease. Bare said:

The Sightsavers in partnership with the Ministry of Health and Child Care will be providing free treatment for the blind trachoma in five districts such as Binga and Lupane, among other areas.

The treatment in those areas was informed by a survey that was done and we found that Matabeleland North has the highest prevalence of trachoma which is above 5%. Our team is now in Matabeleland South, Bulilima district and has been doing surveys to find out if there is trachoma in that province. So far, no district has been found to have trachoma above 5% besides Matabeleland North districts.

Bare urged everyone who is in Binga, Lupane and Gokwe provinces to visit their nearest clinics to get this preventive and sight-saving medicine.

He added that Vumba Clinic and Gokwe South Clinic will be conducting free trachoma eye surgeries to prevent blindness caused by the eye disease.”

Trachoma, a preventable disease of the eyes caused by infection, is also said to be a leading cause of blindness in Africa.

About seven million people in Zimbabwe are at risk of the disease.