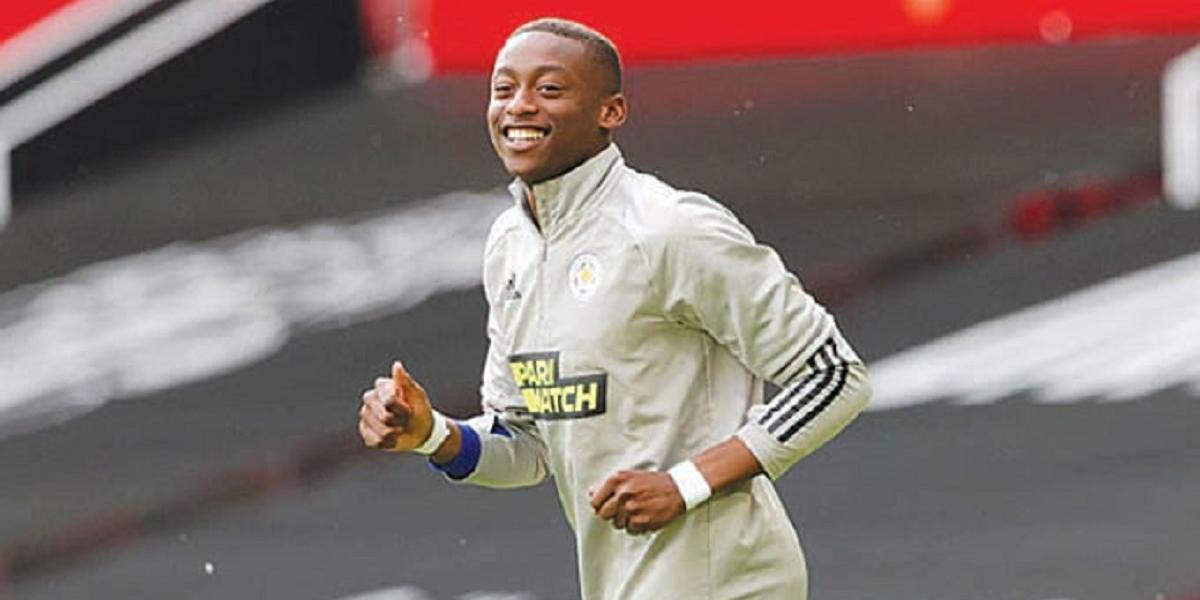 Leicester City youngster Tawanda Maswanhise has committed his future to the Warriors but wants the Zimbabwe Football Association, (ZIFA) to reform.

Tawanda’s father, Jeffrey, made the revelation saying his son wants ZIFA to address its administration first. Speaking to the Herald, Jeffrey said:

Remember, I used to be part of the system. It seems like it’s getting worse but, hopefully, things will get better.

So, don’t worry, he will come.

Tawanda holds English citizenship but qualifies to feature for the national team through his Zimbabwean parents.

The 18-year-old has been dubbed one of the brightest prospects at the Foxes academy and trained with the senior squad in the pre-season.

The attacker was also a standout for the club’s under-18s and caught the eye of coach Brendan Rodgers for the first towards the end of the previous campaign.

He made his debut appearance in the first-team squad in May in a league match against Manchester United.

Meanwhile, Jeffrey is a former sprinter who represented Zimbabwe at the 1998 and 2002 Commonwealth Games.