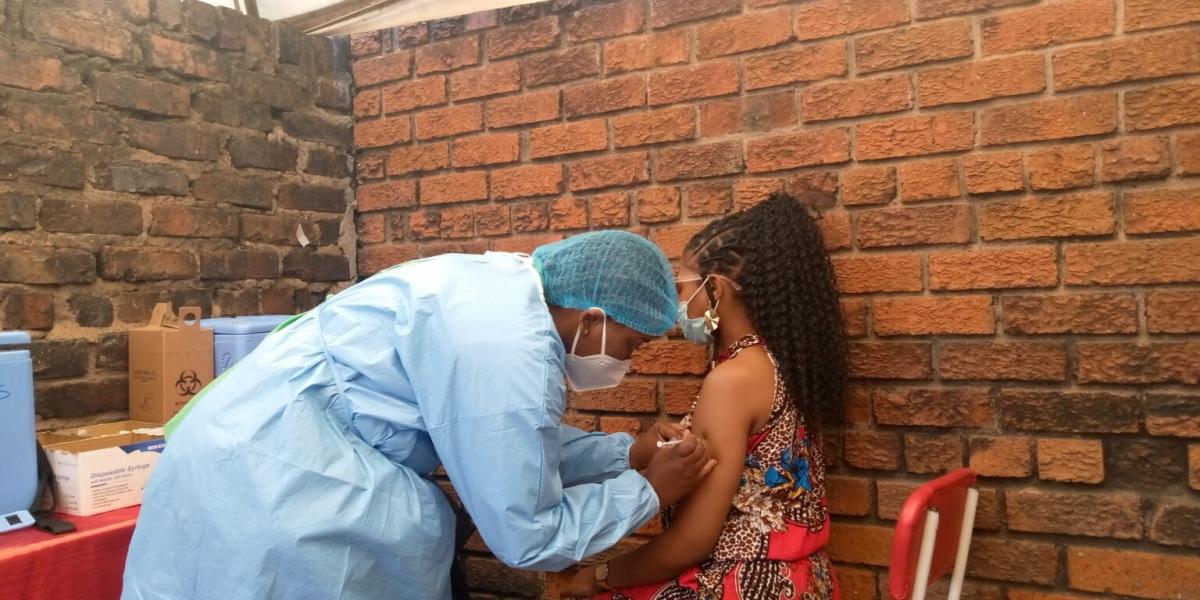 The government has said civil servants who defied the government’s order to get vaccinated should not report for duty starting Monday and they will not get their salaries and allowances.

Public workers were given until 15 October to get vaccinated but some chose not to or could not be vaccinated.

COVID-19 chief co-ordinator in the President’s Office, Agnes Mahomva said a gazette of September 17 was effective and was not meant to punish, but to protect the general public. She said:


Everybody is following Statutory Instrument 234 of 2021 and legally, that is what is binding everyone. So, whether there are any other decisions that come later but for now, everybody is bound by the law.

People might appeal, talk about this and so on but within the timelines of the law, that is what is on the ground now. It’s like saying someone should have a licence, but have someone saying he or she is appealing not to have one.

Information permanent secretary Nick Mangwana said the civil servants who refuse to be vaccinated would be subjected to disciplinary action. He said:

Those who refuse to be fully vaccinated shall be subject to disciplinary action for refusing to obey a lawful instruction.

But civil servants described the move as grossly unfair.


Last month, the government said it would force unvaccinated civil servants and teachers to resign in a bid to ramp up the uptake of COVID-19 jabs.

Over 2.4 million people are fully vaccinated against a set target of 10 million.

One Comment on “Government Speaks On Dismissal Of Unvaccinated Civil Servants”