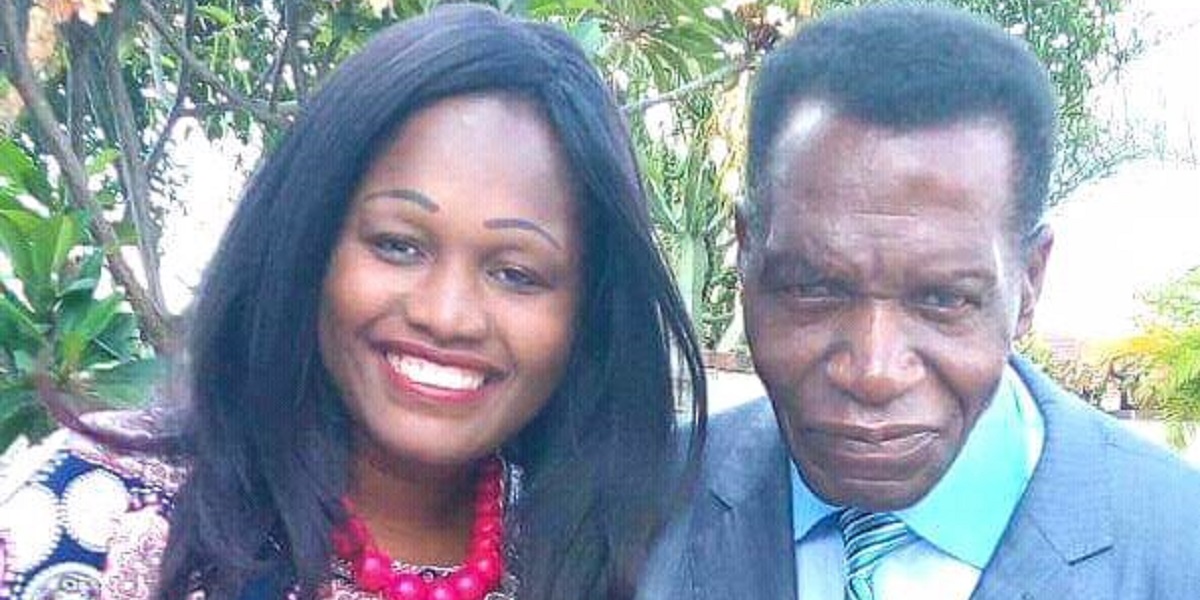 The man synonymous with the high-pitched and piercing voice that drew thousands of listeners to Sunday service and morning prayers died Friday morning.

The church in Zimbabwe also joined in mourning the influential preacher.

Bishop Eric Ruwona of the Anglican Church in Manicaland and Zimbabwe Council of Churches vice-president described Mabhaudhi as a pioneer of Christian radio broadcasting.

Mabhaudhi, then a pastor in the Dutch Reformed Church, turned the programme Zvidzodzo zveBhaibheri into a signature programme every Sunday on the then ZBC Radio 2.

He was with the radio until 2004 when an unfortunate incident silenced his voice. But his passionate voice is silent for good.