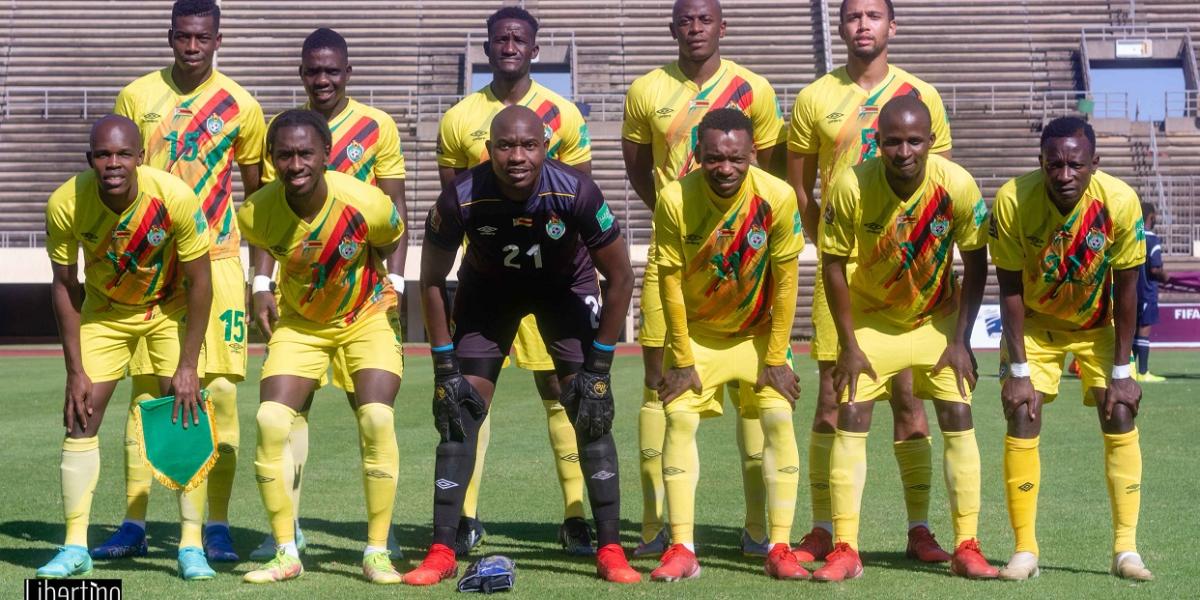 The Zimbabwe Football Association (ZIFA) says it is proud of the Warriors’ performances in the ongoing FIFA 2022 World Cup qualifiers despite losing three matches in a row and only managing one point from four matches.

In a statement, the football governing body said it is wrong to accuse the players of lack of a commitment to national duty, saying “their commitment was clear to us to see.”

This comes after some players allegedly suffered abuse on social media following their back-to-back defeats to Ghana earlier this week, a 3-1 defeat in Cape Coast on Friday and a 1-0 loss in Harare on Tuesday. Said ZIFA:

To suggest that the team was not committed is grossly unfair to these dedicated group who aspired to do well for their beloved nation.

We are proud, therefore, of the Warriors’ performances despite the lack of positive results.

Their commitment was clear to us to see. It is this commitment to their country that we salute more than the result.

Mapeza replaced Zdravko Logarušic, who had managed one point from two matches, with the former Warriors captain given the mandate to revive the World Cup campaign.

However, the Warriors have no chance of qualifying for the next round of qualifiers after amassing a single point from a possible twelve and trailing group G  leaders South Africa by 9 points with two matches remaining.