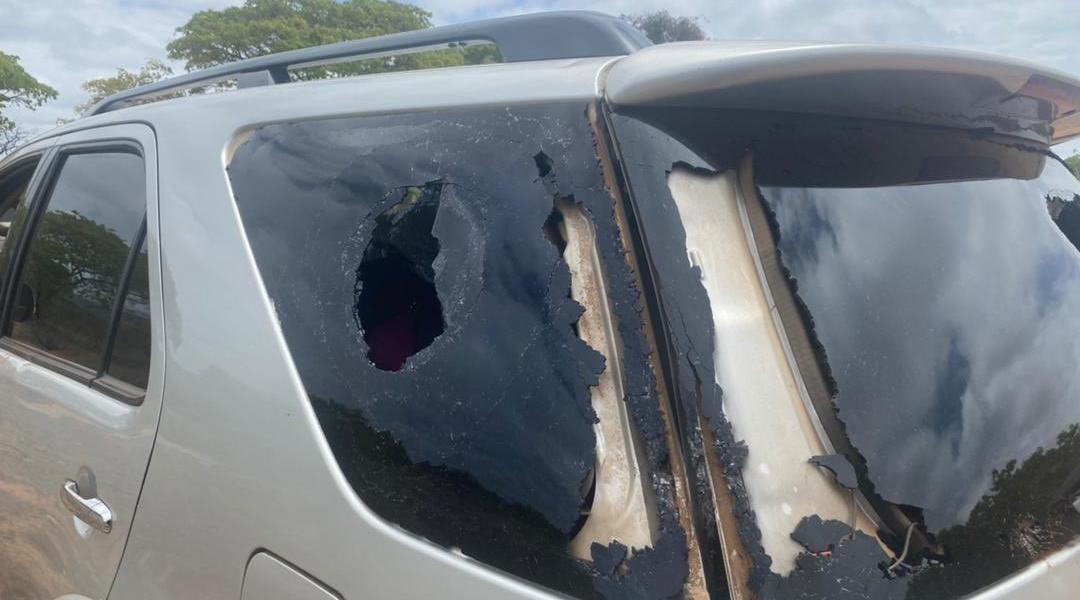 The police allegedly teargassed the opposition leader at a private residence in Masvingo town on Monday.

On Wednesday, police also besieged the Zaka home of MDC Alliance provincial chairman for Masvingo province Senator Misheck Marava and interrogated those present and demanded to search the place.

Reports indicate that the police in Bikita forced a noon shutdown of Janet Shopping as Chamisa was passing by.

However, ZRP spokesperson Assistant Commissioner Paul Nyathi said he was unaware of the allegations made by the MDC Alliance. He said:

The ZRP is not aware of these allegations. We are only seeing them on social media. The ZRP command in Masvingo has made it clear that if there are any reports, the MDC Alliance must engage the police and verify facts rather than exaggerating some issues on the social media platforms.

The MDC Alliance is implored to engage the officer commanding Masvingo province and raise their complaints.

Chamisa yesterday told NewsDay that the police did nothing to protect them from violent ZANU PF activists. He said:

Honestly, if we are stage-managing riot police barricading a homestead in a village where we were supposed to be meeting community leaders, then we must be great actors, bigger than Hollywood and Bollywood stars.

If we are able to rope in other components of the State to that act, without anyone being arrested, then we are that big.

Chamisa, however, said despite the violence, his delegation had held meetings in Chivi, Ngundu, Mwenezi, Chingwizi and Rutenga.

He said he had been energised by the support the party was receiving from the people.

The opposition leader is on a whirlwind tour of Masvingo where he has been meeting villagers.