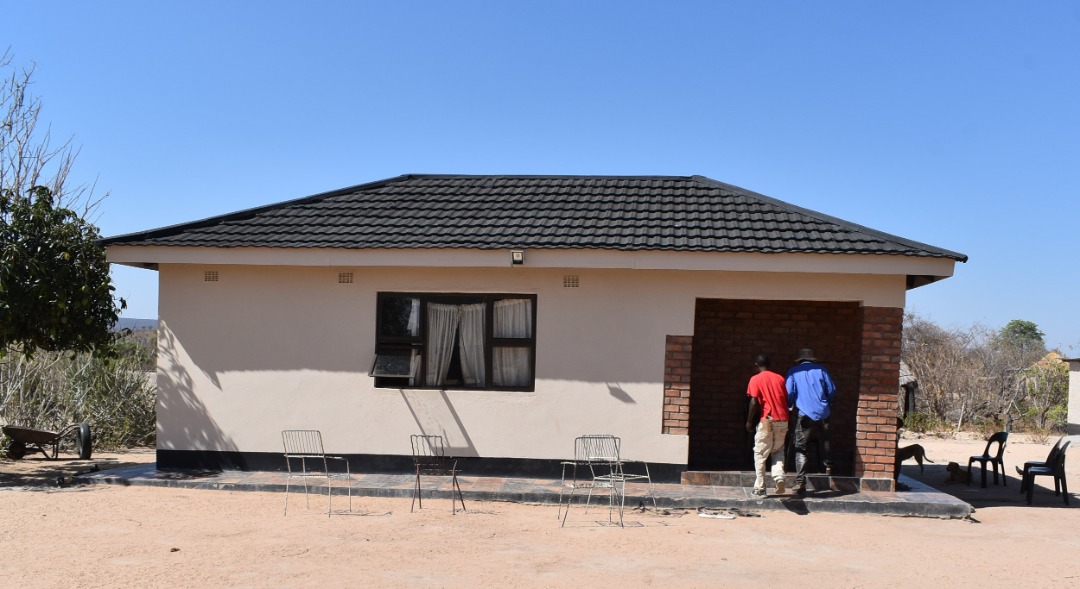 Zimbabwe International and Aston Villa Star Marvellous Nakamba’s rural home is threatened with destruction by the Chinese nationals who have invaded his Katambe village in Ward 13 Hwange Rural.

Nakamba was born at this homestead and studied his grade 1-3 at Dinde Primary Sch before moving to Hwange town where his father was a goalkeeper for Wankie FC. He later moved to BYO where he did his grades 6 and 7.

The Aston Villa Star is still attached to his rural home which he regularly visits when in the country.

A visit to the homestead by CNRG today revealed that Nakamba was last seen at his rural home visiting his Auntie during the EPL off-season around July.

But the Chinese miners, operating under a Special Grant issued by the President have been roaming the area prospecting for coal.

A local aide to Beifa Investments said he saw the Chinese celebrating near Nakamba’s home a couple of weeks ago, indicating they had found good quality & quantity of coal.

Despite resistance by the Nambia community of Dinde against the coal project, govt has stood with the Chinese.

Mines Minister Chitando has never addressed the Dinde community on the unsettling project.

Nakamba’s family is among the more than 600 families to be displaced by the Chinese.