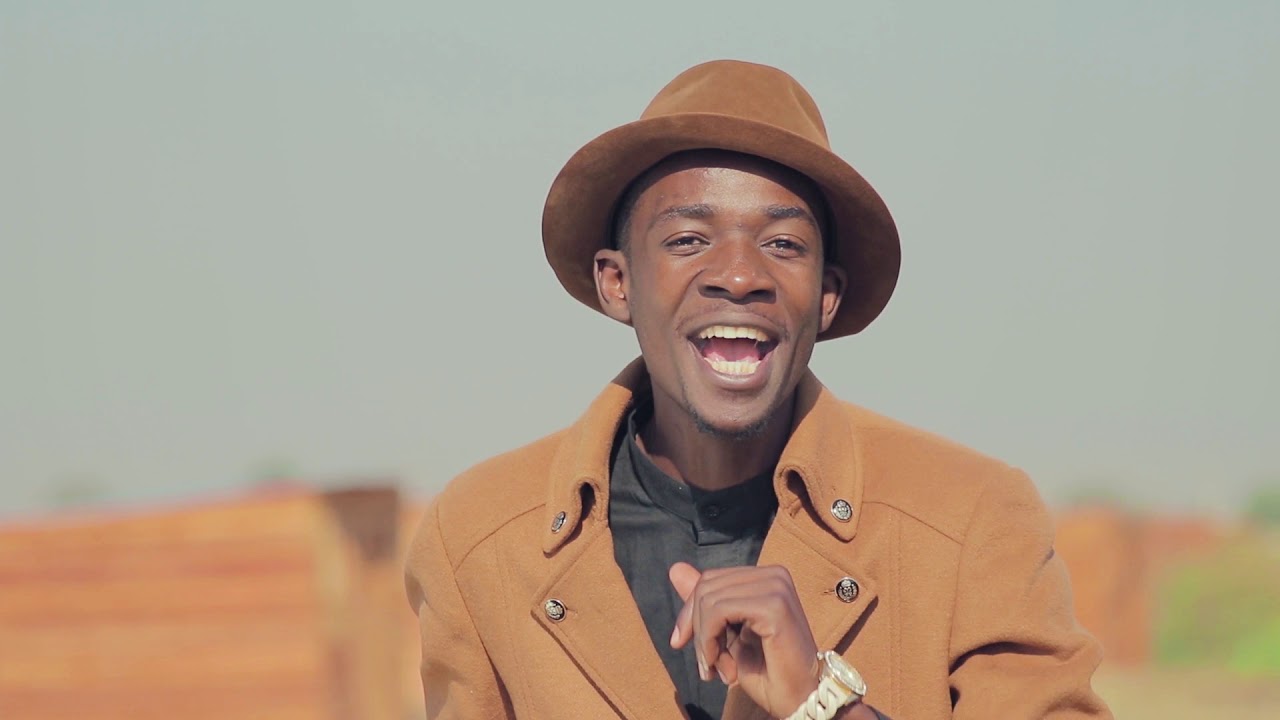 Stunner, born Desmond Chideme, posted on his Facebook page saying Jah Signal should desist from holding free of charge performances as it affects them.

In response, Jah Signal denounced allegations of performing free of charge shows unless it is for charitable causes.

Below is Jah Signal’s statement posted on his Facebook page:

We would like to address comments which were quoted and circulated over social media over the weekend by one artist we hold in high regard.

We respect him as an industry player and a pioneer whose music popularised the Zimbabwean urban music genres across all demographics of Zimbabwe and the diaspora.

With all due respect, we would like to refute all claims that Jah Signal offered his artistic services for free to an unknown promoter.

Whoever informed my fellow brother of this philanthropy exercise I am accused to have offered should be ashamed of themselves.

We pride ourselves a high-end music and entertainment brand and we feel that such rumours are circulated whispered by parties who want to see the value and the net worth and the asking price of the brand dwindle and fall.

We are a very professional outfit and we do not offer any FREE performances on the plate that easily unless they are for charitable causes close to our hearts.

We would like you to refer back to the single titled “Hamukirwe” which featured the late Soul Jah Love. Decypher the lyrics” Mukwasha Hamukwire Musina Kubhadhara kubhadara,Chibaba Hachimbouya Musina Kubhadhara” and that’s is the mantra we operate with as a business.

We would like to urge all in the media and arts space to do their due diligence, reach out to us before they run with a lie like a horse whose tail is on fire.