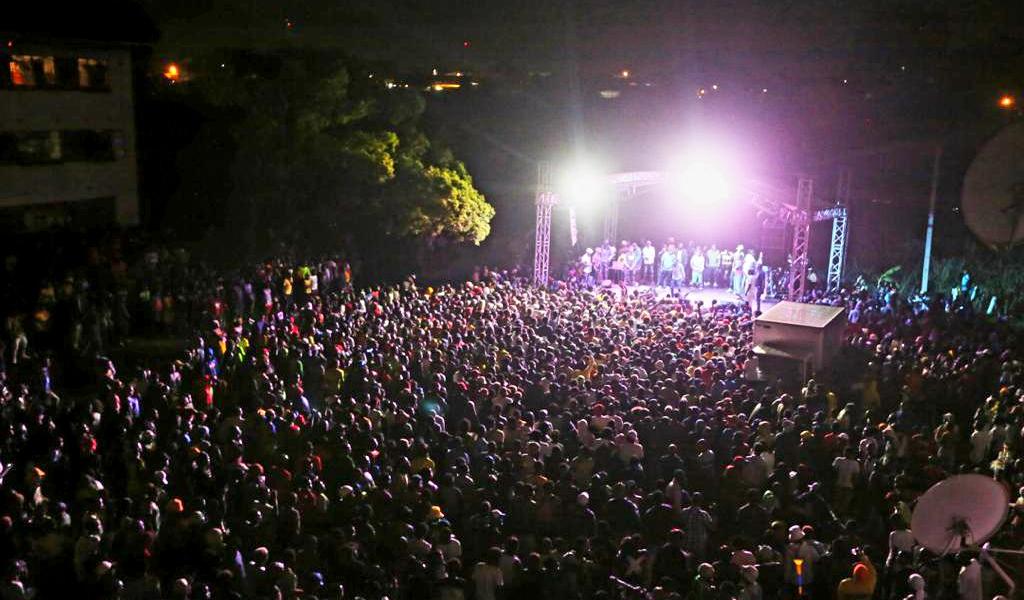 The judges reduced the sentence to 3 months with an option to pay a ZWL$2 000 fine.

Guwuriro had initially jailed the trio to 12 months behind bars but set aside six months of the jail term on condition they do not commit a similar offence within that period.

In passing sentence, Guwuriro said fining or committing the trio to perform unpaid work would trivialise the offence.

The popular entertainment promoters were, however, freed in late January on ZWL$10 000 bail after a High Court judge acceded to their bail appeal.

The trio’s lawyer, Tafadzwa Hungwe, said at the time, “our clients have been granted $10,000 bail each.” Added Hungwe:

The three managed to convince the court that they are ready to reform after they admitted to doing wrong.

As part of their bail conditions, the music promoters were ordered to report to the police fortnightly and reside at their given addresses until the matter is finalised.