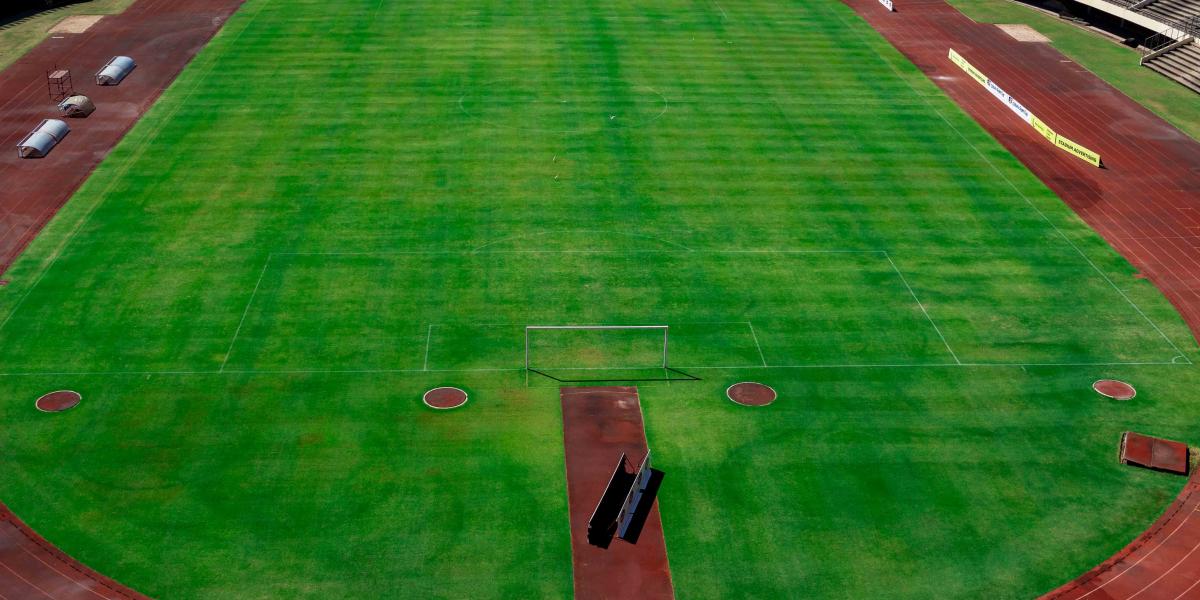 The Confederation of African Football (CAF) has sent its representative to Zimbabwe to conduct an inspection at the National Sports Stadium (NSS).

The Zimbabwe Football Association (ZIFA), in a statement said the inspection will determine if the stadium is suitable for the Warriors’ final home match in the 2022 FIFA World Cup match against Ethiopia. The statement read:

CAF stadium inspector, Tshegofatso Moiloa will inspect NSS on 13 & 14 October in respect of the remaining World Cup qualifiers. The current status of the stadium will determine its suitability to host our World Cup qualifier vs Ethiopia in November.

Meanwhile, the match between Zimbabwe and Ethiopia has since been reduced to a dead rubber after the two teams were eliminated in the Group G race, with two rounds of play remaining.

The Warriors are set to travel to South Africa tentatively on 11 November, before returning home for the final match against Ethiopia three days later.

The National Sports Stadium is currently banned by FIFA to host international matches after it failed to meet minimum requirements.

However, Zimbabwe was granted temporary approval to play the World Cup games on home soil in the wake of the COVID-19 disruptions.