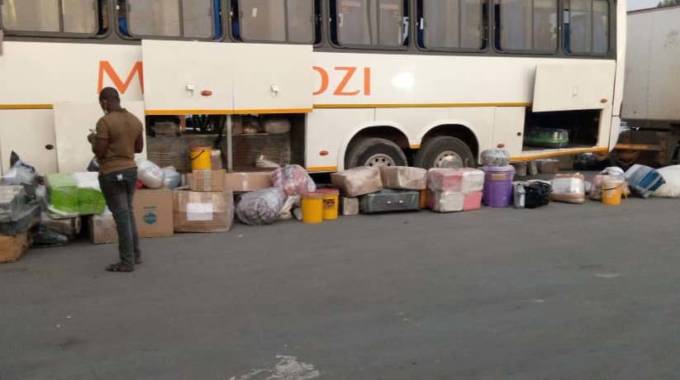 The Zimbabwe Republic Police (ZRP), says it has arrested over 55 000 people for border-related crimes.

This came after Zimbabwe and South Africa had closed the Beitbridge Border Post to ordinary travellers as part of the two countries’ efforts to curb the spread of the novel coronavirus.

So far Police have arrested 55 219 people throughout the country since the operation commenced in January 2021.

In an unrelated development, a man was murdered in Esigodini in a case of mistaken identity.

ZRP confirmed the arrest of Tichaona Moyo (24) in connection with a murder case that occurred at Esbomvu Business Centre, Esigodini, around 8 PM on the 10th of October.

The suspect together with his accomplice, Philbert Nyoni (28), who is still at large, attacked the victim Thabisa Majange (16) after they allegedly mistaken him to be Madlenkosi Sibanda (33) whom they had an argument with earlier.