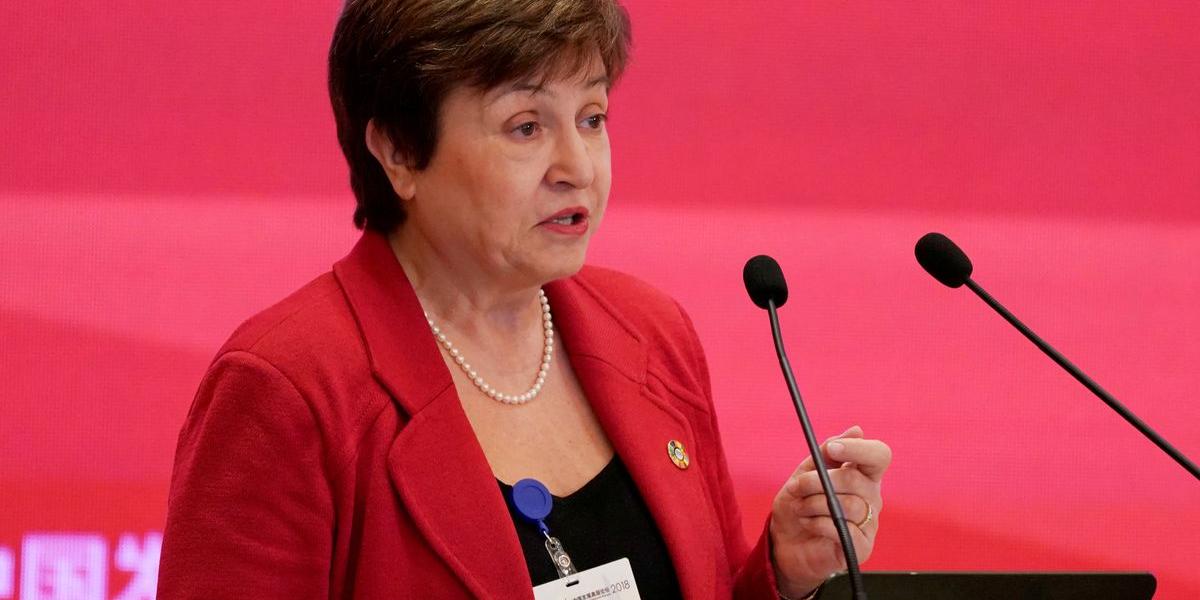 The International Monetary Fund’s executive board on Monday reaffirmed its full confidence in Managing Director Kristalina Georgieva after a review of claims that she pressured World Bank staff to alter data to favour China in her previous role.

The WilmerHale report alleged that while Georgieva was World Bank CEO in 2017, she applied “undue pressure” on World Bank staff to make data changes that boosted China’s ranking at a time when the bank was seeking Beijing’s support for a major capital increase. Georgieva has denied the allegations.

Georgieva’s attorney claims the lawyers who investigated World Bank data-rigging allegations violated World Bank staff rules by failing to notify her that she was a subject of the probe and by not allowing her to respond to its findings.


The board said it trusted Georgieva’s commitment to maintaining the highest standards of governance and integrity at the global crisis lender.

At the same time, it said it plans to meet to consider possible additional steps to ensure the strength of institutional safeguards that protect the impartiality of IMF staff and the fund’s channels for complaint, dissent and accountability.