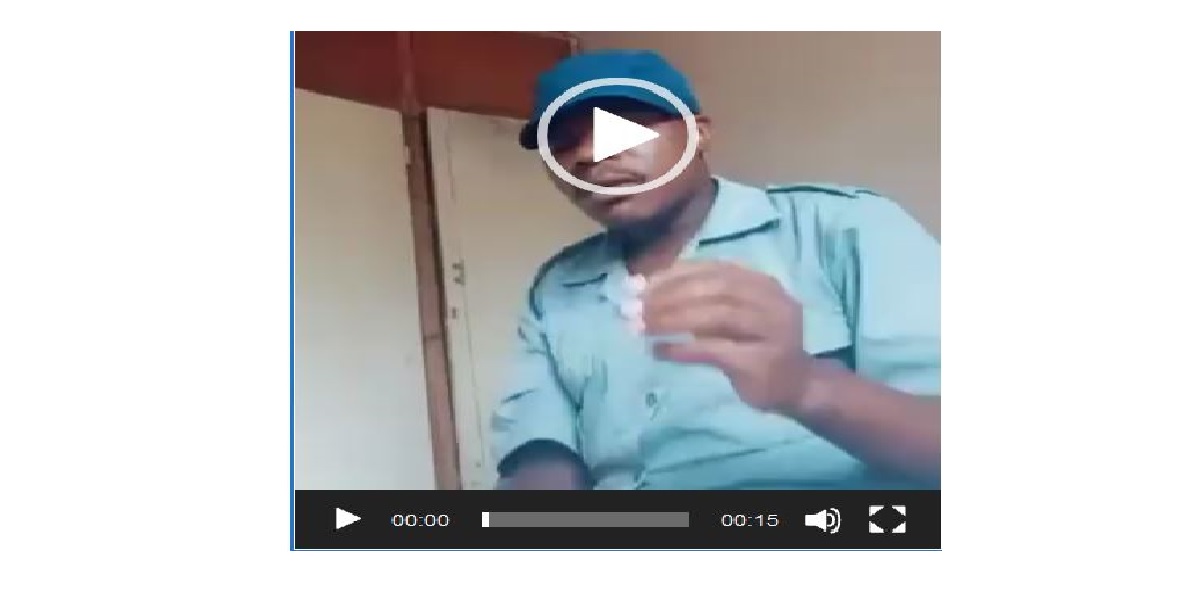 A police officer stationed in Mt Darwin has been dragged to court for posting a WhatsApp status in which he was singing along to Blessing Shumba’s song “Munyu Hauchavava.” The gospel song which means the “salt is no longer sour/tasty” is used by some to describe the deteriorating state of affairs in Zimbabwe. Watch the video below for more details.

A Mt Darwin police officer Constable Spencer Chitere has been hauled before the police tribunal on allegations of displaying materials of having political significance in contravention of Police Act. It is alleged that he posted on his WhatsApp status indicating that `Munyu Hauchavava’. The hearing commenced this morning. He is being represented by Darlington Marange of Zimbabwe Human Rights NGO Forum.

2 comments on “Police Officer In Trouble Over “Munyu Hauchavava” Song”