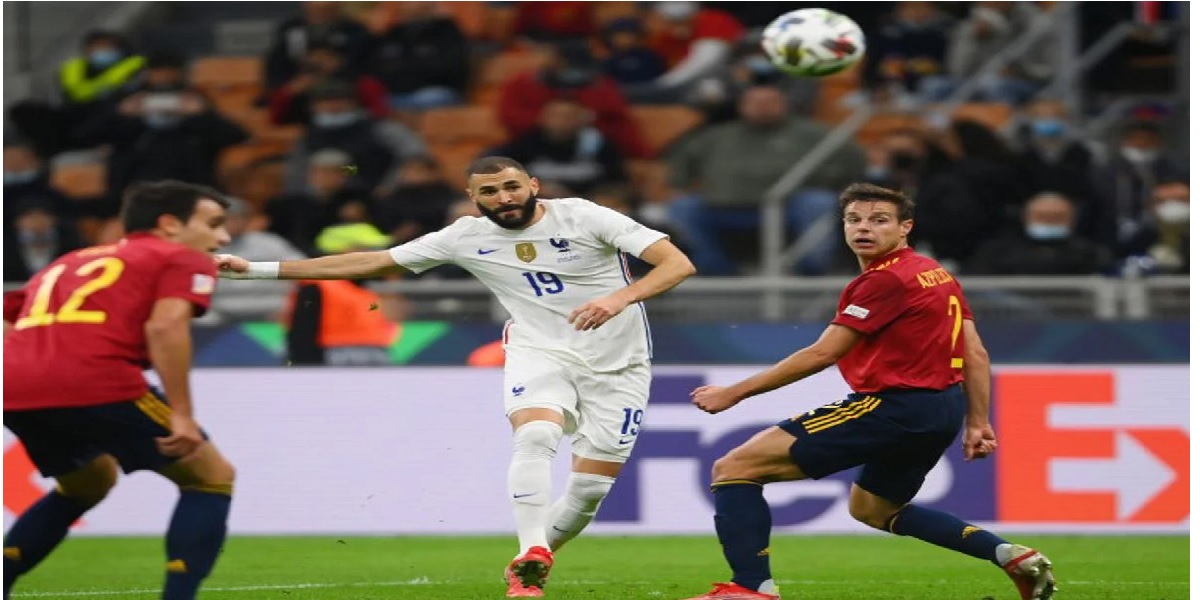 French international footballer, Karim Benzema has said France’s 2-1 victory against Spain in the Nations League final is something he desired.


Benzema equalised for France before Kylian Mbappe fired a contentious winner as France came from behind to beat Spain to become the second team to win the Nations League.

The Real Madrid captain, who returned to the international fold before Euro 2020 in the summer, told French television channel M6:

I really wanted to win a trophy with France, and now it’s done.

We showed strength of character because this team is very strong, never gives up and we have proven it today.

It is the sign of a great team not to panic, to be patient and to wait for the right opportunity.

Spain had taken the lead through Mikel Oyarzabal, who shrugged off defender Dayot Upamecano to beat Hugo Lloris.

Didier Deschamps’ side’s resilience was on full display again as Benzema cut in on his right foot to curl the ball over Simon, less than two minutes after Oyarzabal’s opener for Spain.

And even though France had less possession (36%), they constantly looked a threat on the counter-attack as Mbappe struck the decisive.