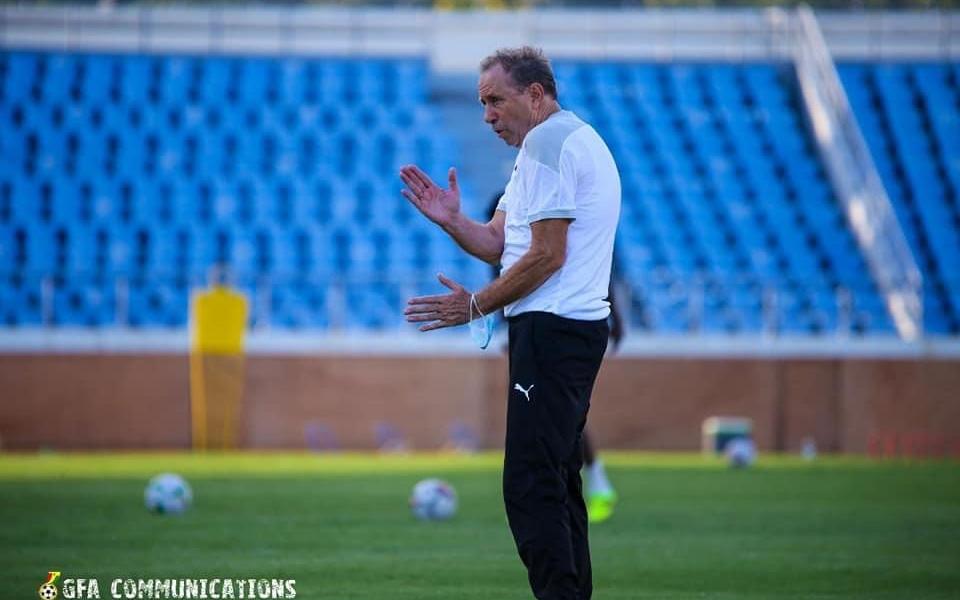 Ghana head coach Milovan Rajevac has conceded that Zimbabwe caused his team some problems during the second half of the FIFA World Cup qualifier played at the Cape Coast Stadium on Saturday evening.

The Black Stars of Ghana beat the Warriors 3-1 and cemented second position in Group G, having accumulated 6 points from three games, just a single point behind group leaders South Africa who are on 7 points.

Speaking to reporters after the match, the 67 year old Serbian, who was making his second bow as Coach of the Black Stars, said:

All in all, it was a good game after the result we had. We started the game well but later in the match we had some problems especially in the second half and we conceded a goal but I managed to identify some of the problems and to make the right substitution so we came back and won.

We were lucky at some moments of the match but the most important for us is that we got three points and our hard work has paid off.

Zimbabwe are bottom of the group with a single point and with no goal in open play from three matches.

The Warriors’solitary goal was scored from the penalty spot by Knowledge Musona against the Black Stars.

Zimbabwe host Ghana at the National Sports Stadium on Tuesday with virtually no chance of qualifying for the next and final round of qualification.