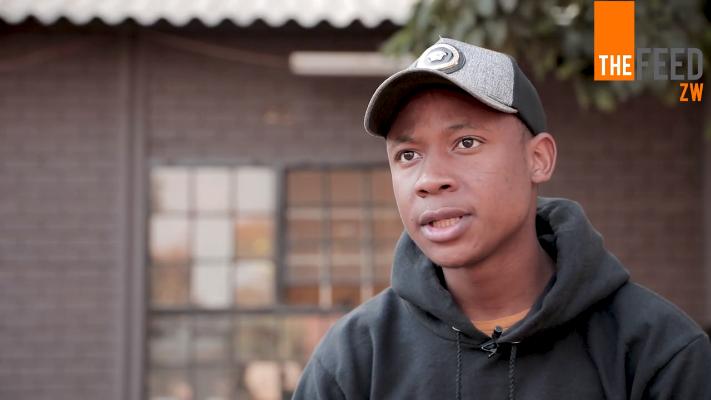 Five Zimbabwe National Students Union (ZINASU) leaders were on Saturday arrested by police while attending a General Council meeting in Masvingo, the Zimbabwe Lawyers for Human Rights (ZLHR) have said.

Meanwhile, the five ZINASU leaders have been released from police custody after paying ZWL$2 000 fine each.

They were arrested for refusing to allow police officers to attend the ZINASU General Council meeting at Lee’s inn Hotel in Masvingo.

Police charged them with criminal nuisance for such an act.

They were represented by Martin Mureri of the  Zimbabwe Lawyers for Human Rights.