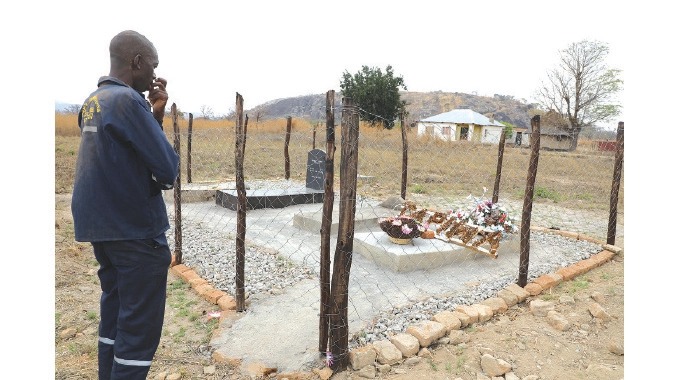 The family of the murdered 7-year-old Murehwa boy, Tapiwa Makore, is struggling to raise about US$4 500 required to collect test DNA results from South Africa.

Through their lawyer, Tabitha Chikeya, in March the Makore family rejected the DNA tests conducted by AIBST DNA Testing Centre and the National University of Technology (NUST), to determine if a head that was discovered three days after Tapiwa’s gruesome murder was his.

The family claimed that it was impossible for the head to be Tapiwa’s since it looked old, yet it was found only three days after his death.

Speaking to The Herald at his home in Murehwa on Thursday, Tapiwa’s father, Munyaradzi Makore (41), said the family feel robbed of justice. He said:

We know that the law takes its course, but we feel that Tapiwa’s case is unnecessarily dragging on, which prompted us at one point to seek clarity from the police on why some of the accused persons were freed.

We seek closure for us to move forward as a family. A lot is still amiss. My son was buried after six months with his head missing; suspicions run havoc in the family; the memorial service is yet to be attended to.

Tapiwa was allegedly murdered for ritual purposes by his uncle and namesake Tapiwa Makore and his herdsman Tafadzwa Shamba over a year ago.

The young boy left home on an errand to keep stray cattle away from his mother’s vegetable patch and was never seen alive again.

He was buried on 27 March 2021, after six months, without his head and other body parts.