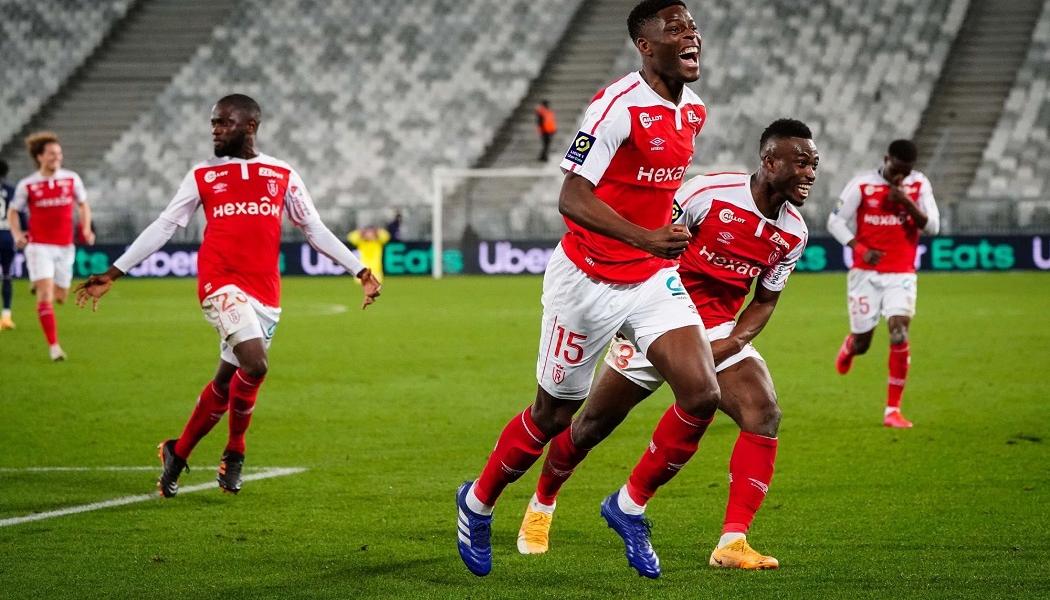 France-based Warriors utility player Marshall Munetsi has challenged his teammates to put give everything when they face Ghana in a 2022 World Cup qualifier at the Cape Coast Stadium this Saturday.

Munetsi, who is likely to be paired with Teenage Hadebe in central defence said if the Warriors are to retain a realistic chance of topping the group, they have to get a win over the Black Stars. He said:

If you are going to qualify for the World Cup, you have to beat the best. The circumstances are very difficult.

But we are the Warriors, there was no point in playing Ghana if we knew that we wouldn’t beat them.

Of course, this is going to be a very difficult match against one of the best teams on the continent but well, we are also prepared to give it our all. The team should just stay focused and try to play our normal game.

… We need to win this game to retain control of our own destiny. We have the chance of regaining lost ground and we have to do it now starting with the game against Ghana.

We know for sure that Ghana are giants and playing them away from home is even harder. But then it is what it is.

We should put our heads on the wall and try to get a positive result at the end of the day.

We have a chance of getting the result if you look at our team. We have a lot of good players in our ranks who can compete at this level.

The two teams have faced each other five times with Ghana emerging victorious in three of those outings while the Warriors have won once with the other game finishing in a draw.