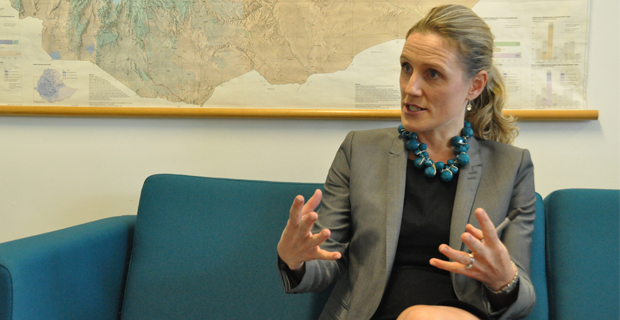 Zimbabwe will be removed from the United Kingdom’s COVID-19 Red List, effective from 4 am on 11 October.

Zimbabwe is among a total of 47 of the 54-strong list now categorized up to the “rest of world” list.

UK’s red list classification had put the destination in a disadvantaged position as the United Kingdom is one of Zimbabwe’s major source tourism markets.

It also affected the participation of UK-based Warriors players in the ongoing 2022 World Cup qualifiers.


Being on the red list enforces strict travel regulations and means people arriving in the UK from Zimbabwe must quarantine for ten days in a government-designated hotel near the airport, at their own cost of more than £2 000.

The UK government made the announcement on Thursday saying the move was triggered by progress on vaccination globally. Read in part the government statement:


The government has today (7 October 2021) confirmed that from 4am Monday 11 October, 47 countries and territories will be removed from its red list, making it easier for more people to travel abroad to a larger number of countries and territories. Passengers returning to England from these destinations will no longer be required to enter hotel quarantine.

The continued progress on vaccination both at home and around the world means government can confidently reduce the size of the red list to focus on countries which pose the highest risk, informed by UK Health Security Agency’s (UKHSA) assessment.

The development is positive news for Zimbabwe, especially the tourism sector which is still recovering from the effects of the coronavirus pandemic.