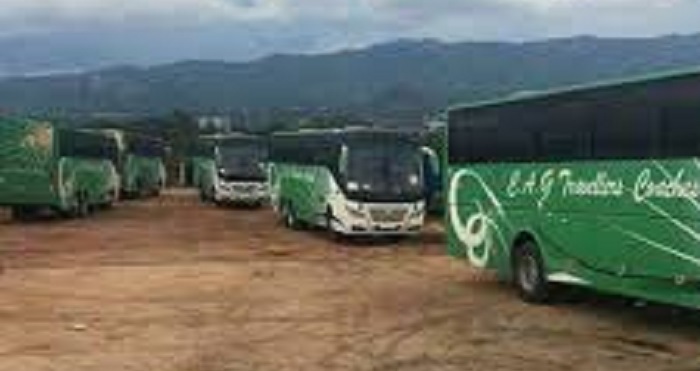 Many people are feared dead or injured after two buses from CAG collided about 10 km out of Bulawayo this Friday morning.

A witness who refused to be named said the accident happened just after 8 am. The two buses reportedly left the rank in Bulawayo at the same time chasing a ZUPCO bus. Reported the witness:

The buses collided when they were trying to block the way for a ZUPCO bus which they were racing against. 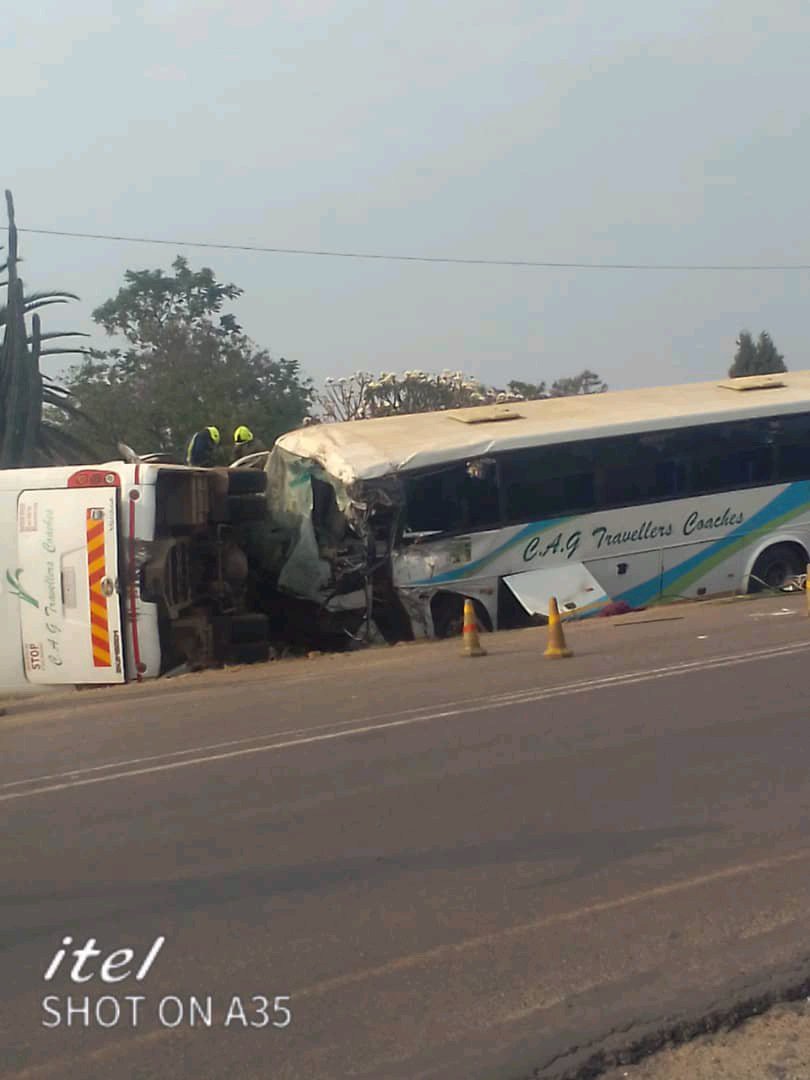 Several ambulances were at the scene attending to the injured.

One Comment on “PICTURES: Many People Feared Dead As Two CAG Buses Collide”