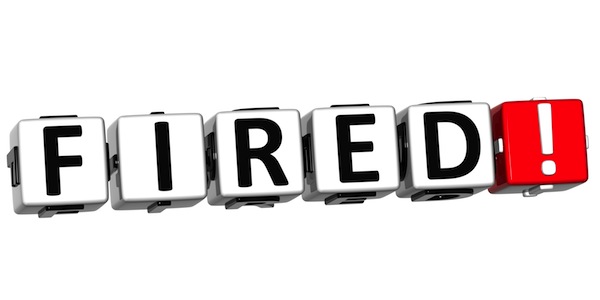 The pledge comes ahead of the 2022 National Budget statement and was issued in response to a letter from the Zimbabwe Banks and Allied Workers Union (ZIBAWU) bringing informing the Treasury that employees receiving their retrenchment packages in US dollars are paying more tax than those earning the local currency. ZIBAWU said:

Further and acknowledging the current bank rate which is pegged at US$1 against $85 if the Zimbabwe dollar tax-exempt amount is converted to US dollar, the amounts will be equivalent to the greater of US$588.23 or one-third of the retrenchment package, up to a maximum of US$2 823.53 is exempt,.


Given the above, it is clear that the current tax-exempt amount for employees earning in the Zimbabwe dollar is low compared to their counterparts earning US$.

The union said the employees are already suffering from the current salary erosion due to the austerity measures and wage compression.


ZIBAWU further urged the Treasury to cushion them by offering some tax relief for a certain period as a social benefit for loss of employment adding that another option would be to increase significantly the amount from tax so as to reduce the taxable burden.

Guvamatanga agreed to consider the matter in the 2022 National budget adding that a review of the tax-free threshold on retrenchment payouts will provide relief to retrenches.