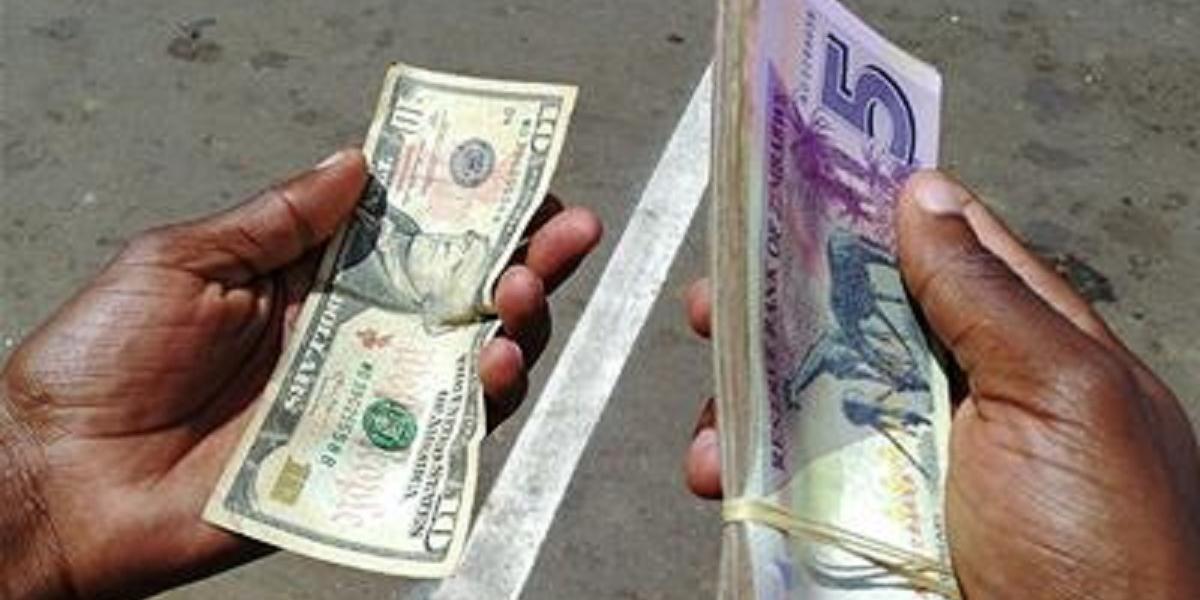 The central bank announced the investigations on Twitter and also expressed gratitude to members of the public who circulated the Bakers Inn receipt. Read the tweet:

Responses to the announcement suggested that some quarters have no confidence in the central bank. Some said RBZ should be investigating the big fish.

Alex Tawanda Magaisa, a former Chief of Staff in the office of the late Morgan Tsvangirai, the former Prime Minister of Zimbabwe, suggested that RBZ was preoccupying itself with small offenders. He said:

The Financial Intelligence Unit should be more concerned with the billions of dollars that are shifted to tax havens under the guise of complex corporate transactions as shown by the #PandoraPapers But does the FIU have the guts to investigate big PEPs like Billy Rautenbach?

The alleged perpetrator is Innscor one of the largest beneficiary of the auction system. Untouchable cause they are also one of the largest sponsors of the ruling party. Be that as it may, the billions are the elephant in the room.

A medical doctor, Tendai, said the whole saga shows that the RBZ’s Financial Intelligence Unit was not up for the task. Said Tendai:

The unit doesn’t seem intelligent at all if they are only realizing now that businesses are not using the interbank rate. A whole intelligence unit reacting to a social media post.

Others said the RBZ was just in denial but the rate was around 200 on the parallel market.

4 comments on “Responses To “RBZ Investigates Bakers Inn For ZWL$200: US$1 Rate””